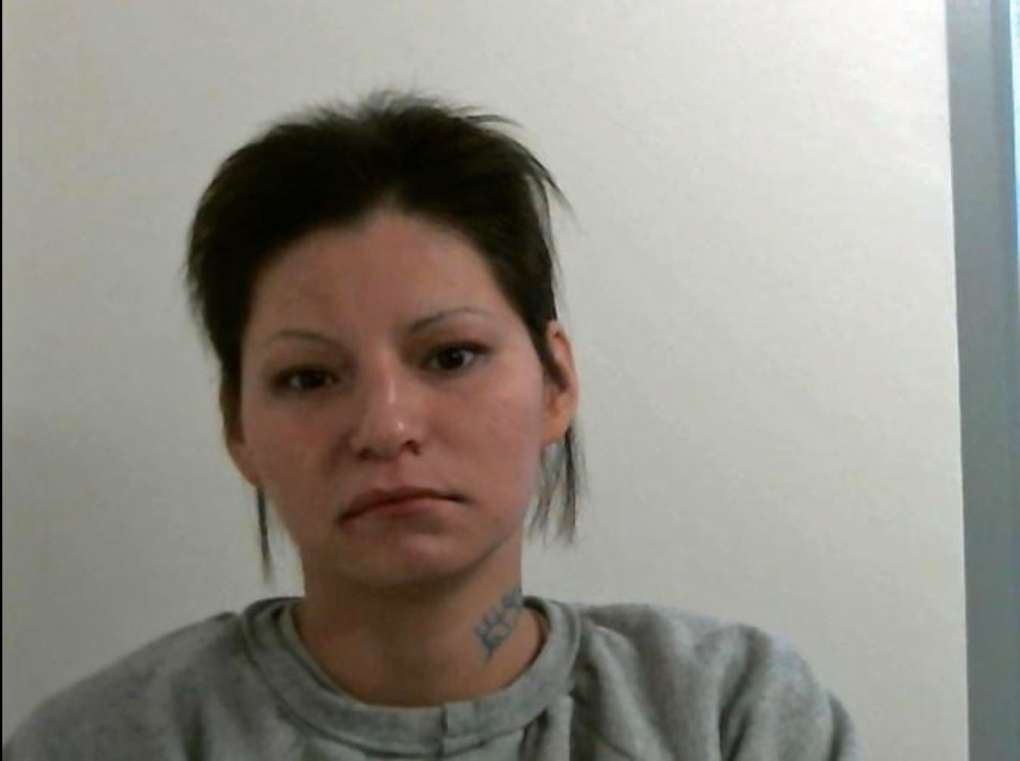 Brianna Wesaquate is seen in this RCMP handout photo.

A wanted Regina woman awaiting trial for murder has been arrested.

Brianna Wesaquate, 30, was arrested by Regina police Tuesday morning, according to RCMP.

An arrest warrant was issued for Wesaquate in early August after she failed to return to the home where she was living under electronic monitoring on the Pasqua First Nation near Fort Qu’Appelle.

An alarm was triggered when Wesaquate didn’t return at the designated time, RCMP said.

Wesaquate, 30, is awaiting trial on a charge of second-degree murder in the death of 24-year-old Cassandra Desjarlais.

In the early morning hours of Oct. 31, 2013, Regina police were called to the 700 block of Athol Street for a report of two women fighting in the street.

Officers found Desjarlais seriously injured and she was taken to hospital, where she died a short time later.

In March, Wesaquate was granted release on bail under strict conditions while she awaits trial.

She now faces an additional charge of being at large while on an undertaking following the recent arrest warrant.