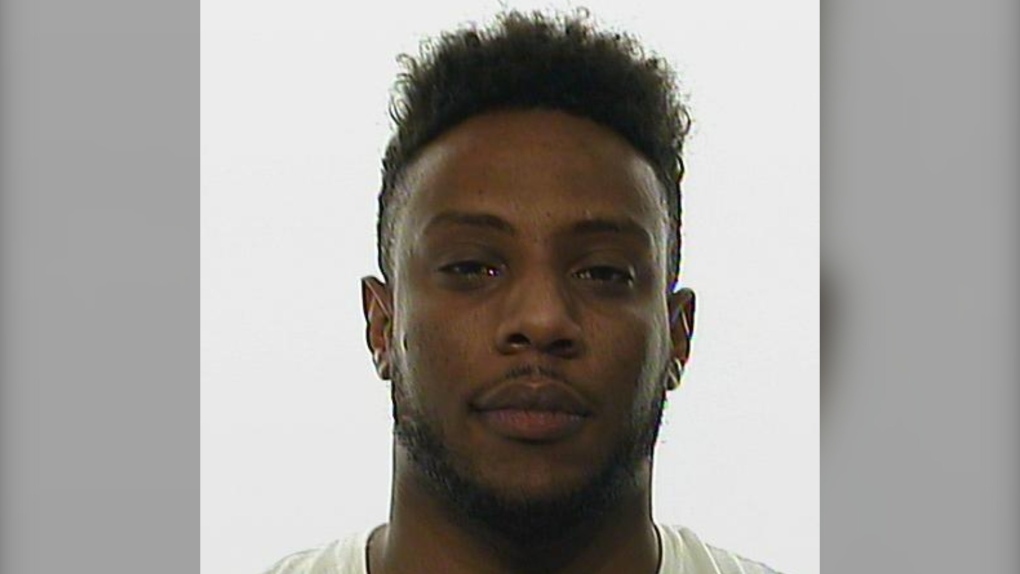 An arrest warrant has been issued for a suspect in connection to Regina’s 13th homicide of 2021.

Police issued the warrant for the arrest of 32-year-old Ismail Ahmed Hassen on Friday afternoon. He is charged with second-degree murder and breach of a release order.

The Regina Police Service said Hassen’s last known address is in Toronto, Ont., so he may no longer be in Regina.

The investigation began on Nov. 14 when man was found dead in the 2100 block of Heseltine Road. Police identified the victim as 29 year-old Ahi S. Ebrotie.

The death was declared a homicide on Nov. 16.

The first suspect, 31-year-old man Abdimalik Dahir Mohamed, was arrested on Nov. 23 and is charged with second-degree murder and breach of release order.

The Coroner, Forensic Identification Unit and Major Crimes were all involved in the investigation.