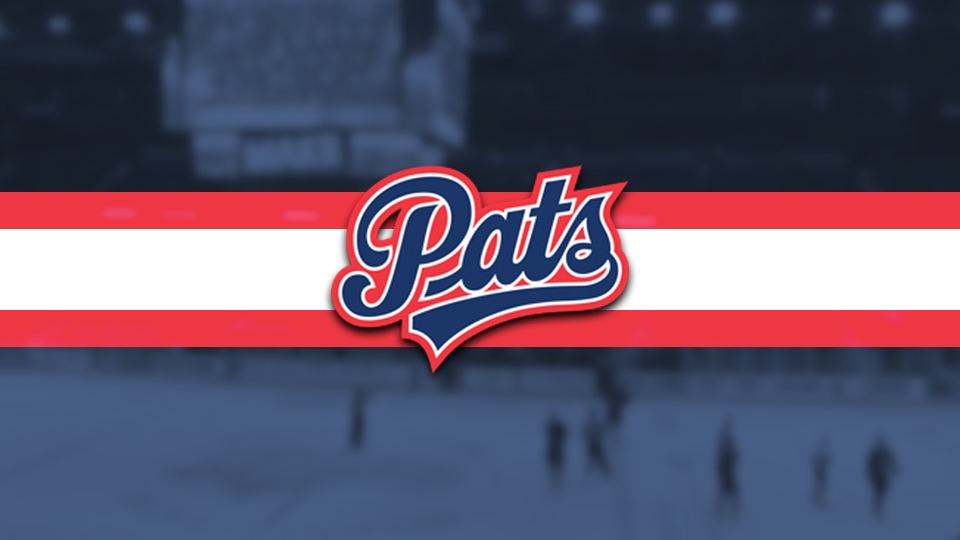 REGINA -- The Regina Pats suffered two narrow losses over the Thanksgiving weekend as their losing skid stretched to nine games.

Regina dropped a 4-2 game to the Vancouver Giants on Saturday and then fell 5-4 to the Lethbridge Hurricanes on Sunday afternoon.

The losses put the Pats’ record at 1-9-0-0 this season. They return to the ice next weekend when they travel to Lethbridge on Friday and Red Deer on Saturday.

The Pats got off to a hot start during Sunday’s showdown with the Hurricanes when Logan Nijhoff opened the scoring just 1:09 into the game.

Pats captain Austin Pratt tied the game just before the midway point of the first, but Lethbridge forward Oliver Okuliar restored their lead with 1:49 left in the opening period.

The Hurricanes took control of the game midway through the second when Ty Nash scored his second of the year. Okuliar followed that up with a shorthanded goal only 17 seconds later.

Ty Kolle scored another power play goal for the Pats with five seconds left in the second period to make it a one-goal game heading into the final 20 minutes.

Lethbridge outshot Regina 8-0 in the third period to seal the win.

Two goals from Milos Roman and 34 saves from goalie David Tendeck pushed the Giants past the Pats on Saturday night.

Giants forward Zack Ostapchuk had the only goal in the first period.

Ryker Evans was able to even up the game for the Pats early in the second period, but Vancouver moved back in front with Roman’s sixth of the season with 1:26 left in the second.

Jackson Shepard gave the Giants some insurance just 53 seconds in the third.

Dubinsky scored his first of the season to pull the Pats back within one with 6:45 left to play, but that was as close as they could get. Roman scored his second of the game with 2:04 remaining to take the victory.

The Pats were 0-for-6 on the power play and weren’t called for a penalty in the loss.

Warriors doubled up in Prince Albert

Anaheim Ducks draft pick Brayden Tracey had a big night in his second game of the season for the Warriors, he was in on all four of Moose Jaw’s goals, posting a goal and three assists in the losing effort.

The Warriors have lost two straight, while the Raiders lead the East Division with a 7-0-2-0 start to the season.