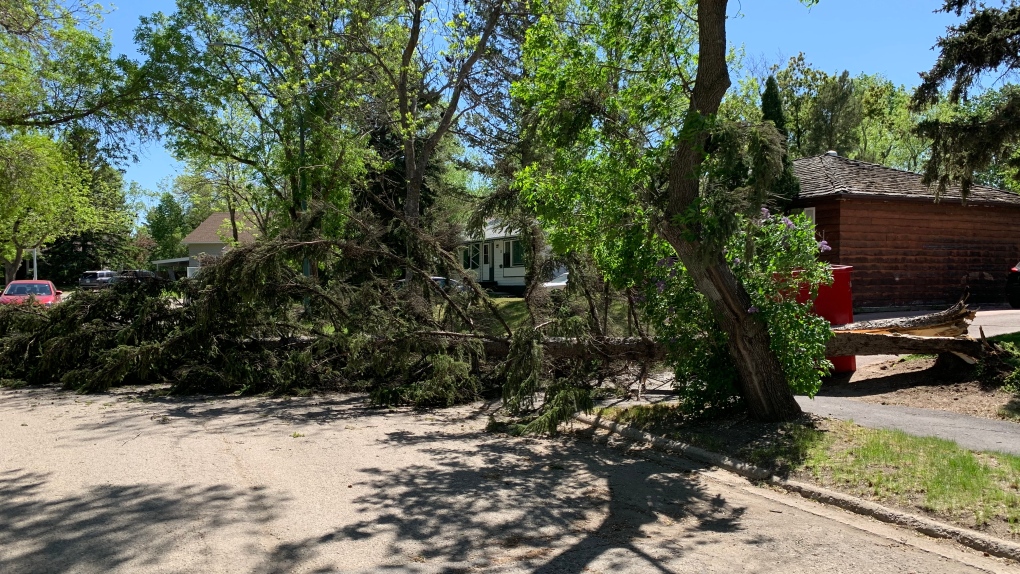 REGINA -- Don Fenwyck spends four hours a day tending to his plot in the Grow Regina Community Garden. Like many Saskatchewan residents, he’s been fighting against the wind over the past few weeks.

"Especially when you’re spraying, it just goes one way and even when you’re trying to seed, the small seeds just blow away, it’s tough," Fenwyck said.

While the breeze can make it difficult on seeds going into the ground, it’s also hard on plants that have already sprouted. 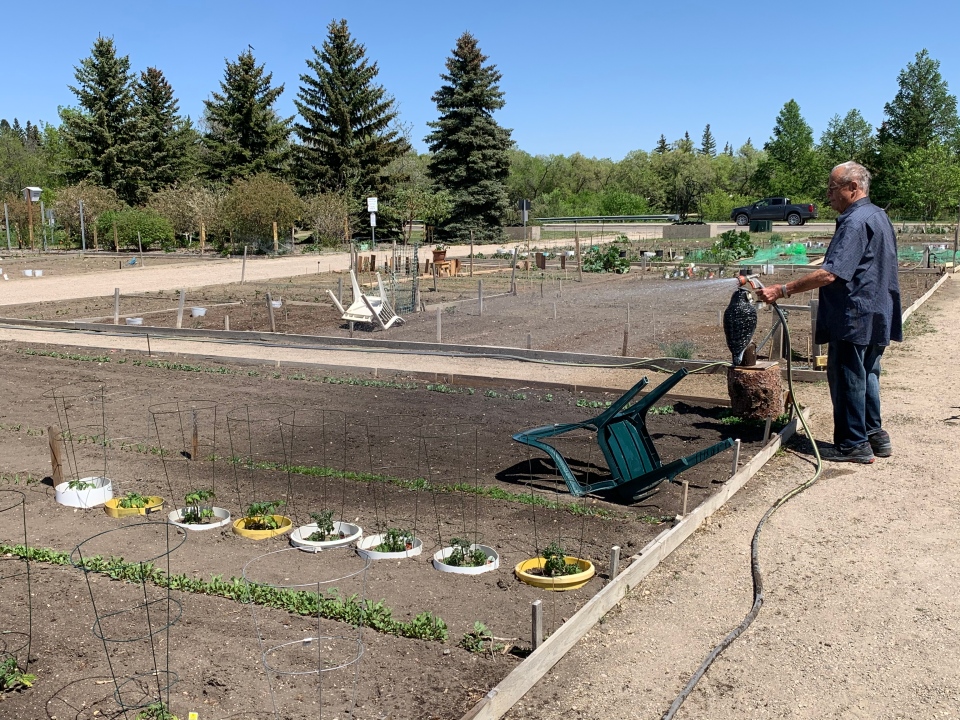 Having a cage or other supports around your plants is the best way to protect them when it gets gusty.

"Whether its your cucumbers, your tomatoes, your peppers, all of them benefit from having that support system around them to buffer the wind," Dutch Growers owner Karen Van Duyvendyk said.

The wind has battered the province over the past few weeks, including this weekend when gusts hit 100 kilometres an hour in the Saskatoon area. Regina topped out at 89 km/hr on Sunday.

With gale-force winds, white caps have been a common sight on local lakes. It’s scattered garbage cans and knocked over trees, including a large evergreen that blocked off Haultain Crescent here in Regina on Monday afternoon.

The strong gusts aren’t expected to blow away any time soon.

"Even this week, we continue to see those gusting winds," CTV Regina Weather Anchor Warren Dean said. "We have those temperatures staying in the mid-20s or higher, with that heat during the day, you get that warm up in the afternoon that creates the wind. It’s another gusty week."

Despite the strong draft, Fenwyck says it won’t keep him away from his garden.

"It’s just like a whole family out here, we’ve been here for quite a few years, there’s 300 gardens or so, so it’s just great," he said.