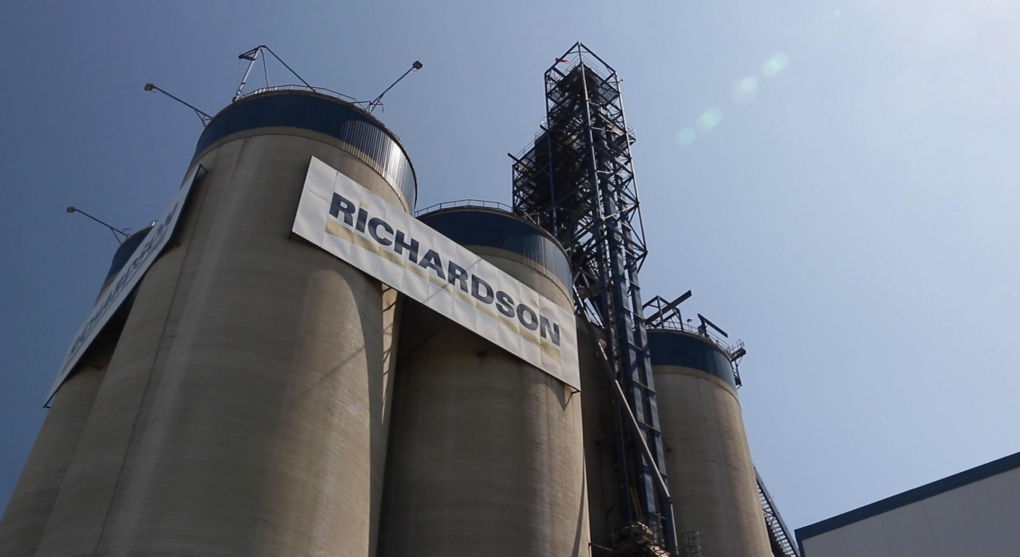 YORKTON -- A Yorkton canola crush plant has announced an expansion project that will make it the largest facility of its kind in Canada.

“Producers in both Saskatchewan and Manitoba have produced, and they continue to increase the amount of canola they can grow on land. That has given us the confidence to double our capacity in Yorkton,” Darrell Sobkow, senior vice president of processing food and ingredients at Richardson International Ltd, said.

The expansion promises upgrades in infrastructure that will include a high-speed shipping system with three 9,500-foot loop tracks that will serve both major railways.

In a press release, the Saskatchewan Government said that this project will help to achieve several of Saskatchewan’s growth plan goals. This includes:

After months of negotiations with the City of Yorkton, a 240 acre plot was purchased from the city and is located next to municipal land.

“We have been in negotiation for the last few months to sell them 240 acres and we came to a very good agreement between the two parties,” Mitch Hippsley, the Mayor of Yorkton, said.

Richardson plans to begin construction immediately and work is expected to be completed in early 2024.