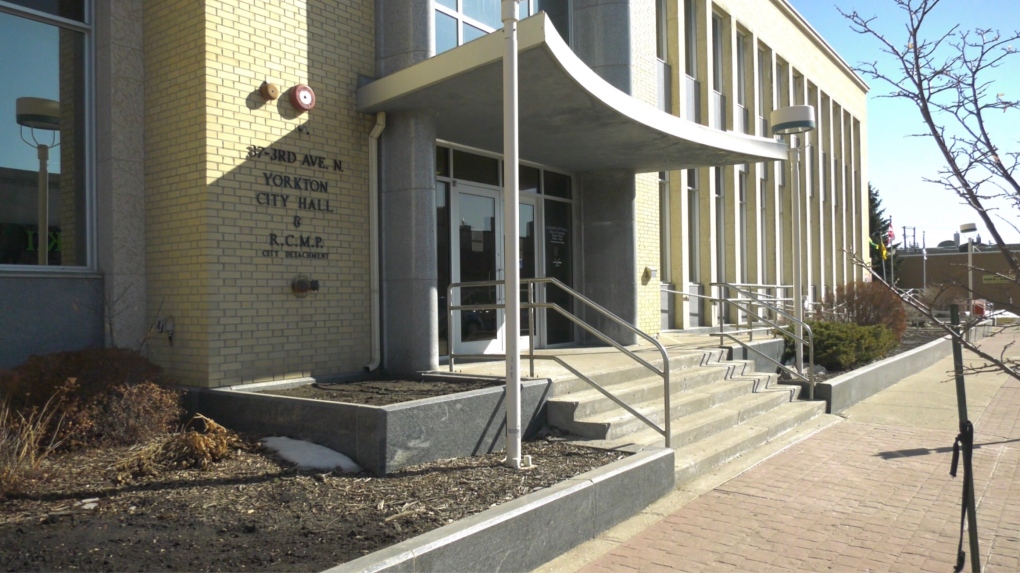 YORKTON -- Yorkton City Council passed the 2021 capital and operating budgets as proposed at their regular meeting on March 29.

As proposed on March 15, the budget was balanced with a zero per cent tax increase, a campaign promise from Mayor Mitch Hippsley and several of the councillors during the election this past November.

Mayor Hippsley said he is proud of both council and administration for achieving the goal.

”I know that people get a little reluctant of scare about the zero, no [tax] increase, I love to see positive growth in the City and we will do that,” Hippsley said.

While the operating budget did not require a taxation increase to balance, there was a budgetary gap due to increased pandemic related costs, such as cleaning and sanitizing.

Cost cutting was undertaken where possible to help offset these costs and relief from the federal and provincial governments through the COVID Safe Start Restart Program provided funds to offset lost revenue and increased costs related to COVID-19.

"The services that people rely on, to the extent that they can be with our rec services especially, are still open for business by and large. Our streets are still going to get the maintenance they deserve, snow's still going to get removed and we're not cutting back in any of those areas," Ashley Stradesky, director of finance for the City of Yorkton, said.

The 2021 budget is presented utilizing just under $350,000 of the $975,000 of the restart program’s funds. Stradesky said in his report the goal was to rely on as little of this funding as possible, leaving the remaining to cover any unforeseen COVID-related deficits.

Despite this budget seeing no overall increase in taxation, this means the city won’t be raising rates to collect more tax, not that individual property owners won’t see a change to their taxes. The report to council states this is a revaluation year for property assessments and it is likely there will be some fluctuation in the value of nearly every property within the city.

Residents will also see a previously approved one per cent increase to water rates, as well as a three dollar per month increase to the base water charge to offset increasing costs with replacing water lines, sewer lines and metres.

This budget also includes a new recreation facility levy, which will replace the Gallagher Centre levy.

“This budget is balanced without that money, so that money is going straight in to a reserve that’s dedicated for capital projects, rec related facilities,” Stradesky said.

Included in the 2021 budget, is some allocation towards the Deer Park Clubhouse design and the rejuvenation of the Kinsmen Arena.

Looking ahead to the 2022 capital budget, a roughly one per cent increase to taxation was added to allow for more funds to go towards infrastructure on an annual basis.

A handful of projects are included in this budget, but the biggest is the York Road Reconstruction.

The project is in partnership with the Provincial Urban Highway Connector Program, which will be providing $4 million towards the resurfacing.

Construction is set to start in 2023 and will cost around $17 million total, with the city covering the rest of the funds to update aging underground sewer/water infrastructure along the road.

Landfill improvements are also included in the 2022 capital budget, as well as upgrades to several water wells and the design of a new Water Pollution Control Plant.

Additionally, equipment purchases such as a new Access Transit Bus and replacement of a fire engine are also included alongside smaller projects like a new Gallagher Centre roof.