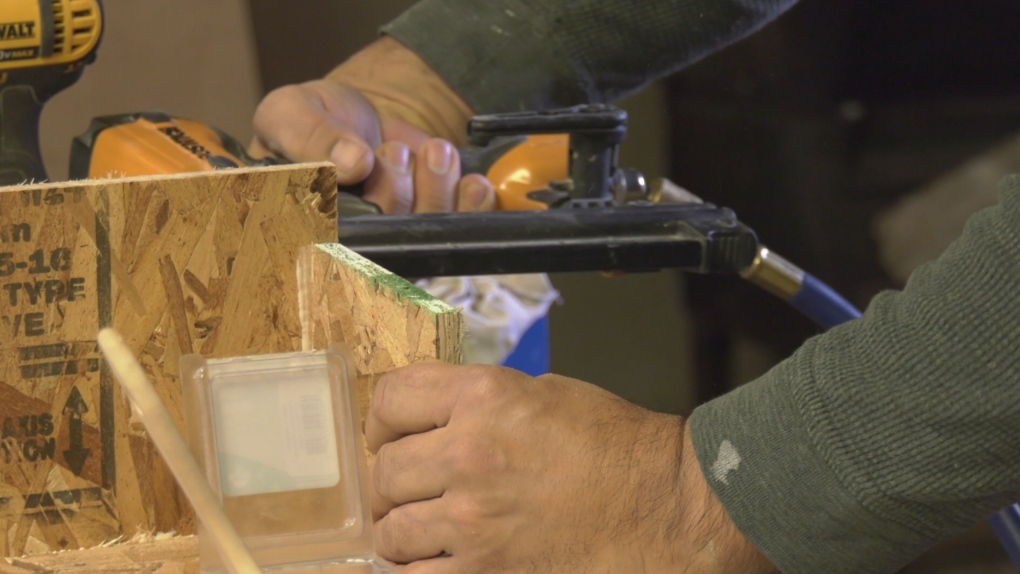 Brayden Ottenbreit's Close Cuts for Cancer is entering its 25th year in 2022.
YORKTON -

Two Yorkton men are taking over a birdhouse-based fundraising initiative for Brayden Ottenbreit's Close Cuts for Cancer, as a way to honour their former mentor.

Around five years ago, Elgin Strocen began making birdhouses. He’d then sell them, with the proceeds heading to the charity through an initiative called "Cancer is for the Birds.”

Strocen passed away in October of 2020, leaving the project with a stockpile of birdhouses in his garage.

It was enough to get through last year, but this year, two new faces stepped into the fold, thanks to Strocen’s countless volunteer hours at the local wildlife federation.

“There was a junior program for young people and he consistently volunteered and just kind of had a joy being around kids, and sharing knowledge. He was one of those guys growing up. That was somebody who kind of looked up to and maybe hoped to be a little bit like somebody,” said new volunteer Scott Sharpe.

Both Sharpe and Theron Smith decided to help out the annual fundraiser, with the pair originally learning how to create the birdhouses back when they were pre-teens through the wildlife federation.

The pair are hoping to create 200 birdhouses for the cause. It's brought back many memories as the project progresses.

“It's been a really good process. It's been nice for us to kind of walk down memory lane. We used to build birdhouses with Elgin when we were 12, or whatever it was. So, it's been really a lot of fun to be involved with,” said Sharpe.

Brayden Ottenbreit's Close Cuts for Cancer is entering its 25th year in 2022.

“For us, of course, it'll always be about Brayden, but for everyone else that's come forward, it's about their loved ones,” said co-founder Leone Ottenbreit.

A former police officer, the 86-year-old mother of Buffalo's former fire commissioner, and a grandmother who fed the needy for decades were among those killed in a racist attack by a gunman on Saturday in a Buffalo grocery store. Three people were also wounded.