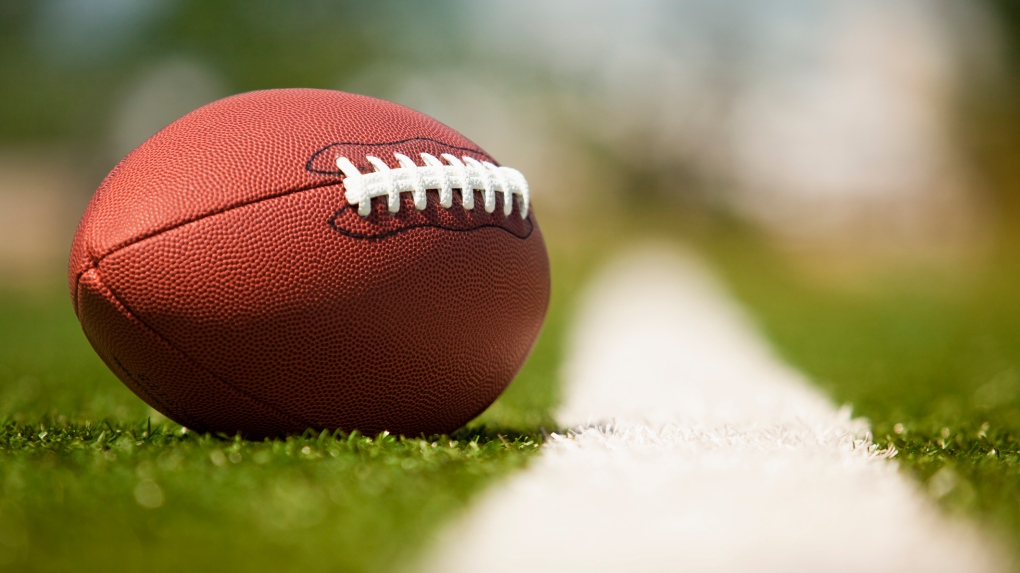 According to the football program, there is more football being played than city fields can accommodate.

There are approximately 175 participants in minor football during the season in the various age categories.

“It's one of those things we’re just out of room, seriously we got too many kids playing football and not enough fields and it's a need that we're seeing and it's a fantastic problem to have obviously,” said Roby Sharpe, president of Yorkton minor football.

The football season runs from early August until mid-November.

Currently the program operates on the three playing fields at Yorkton Regional High School. The fields have been donated by Good Spirit School Division.

This was the second time that YMF has approached council for another field.

“Our council has made recreation a priority so were willing to look at anything that gets our citizens active and involved,” said Quinn Haider, member of Yorkton city council.

The request was filed and referred to city administration.