'You can see the height of Everest': Triathlete 'Everests' at Regina beach 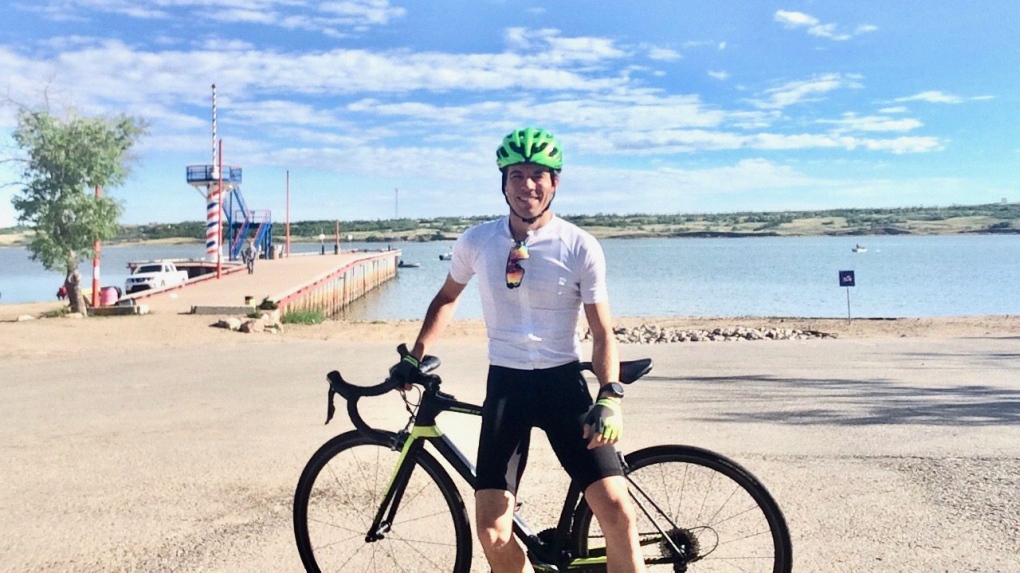 REGINA -- When COVID-19 cancelled his triathlon events for the summer, Regina Beach resident Brett Vancise was looking for ways to stay motivated to keep training.

“With no races, I just started going down the list, what are some things I want to do, ‘Everesting’ was one of them,” said Vancise.

Everesting is a term used to describe when someone rides their bike or runs a hill repeatedly, until they reach the equivalent height of Mount Everest, 8,848m.

“I've ridden up and down this hill for years and I came and did a training ride of 30 laps or so and thought, 'I do that 10 more times and that's an Everest,’” said Vancise.

Hopping on his bike at 4 a.m. on June 14, Vancise began his ascension to become the first person in Saskatchewan to complete the feat. 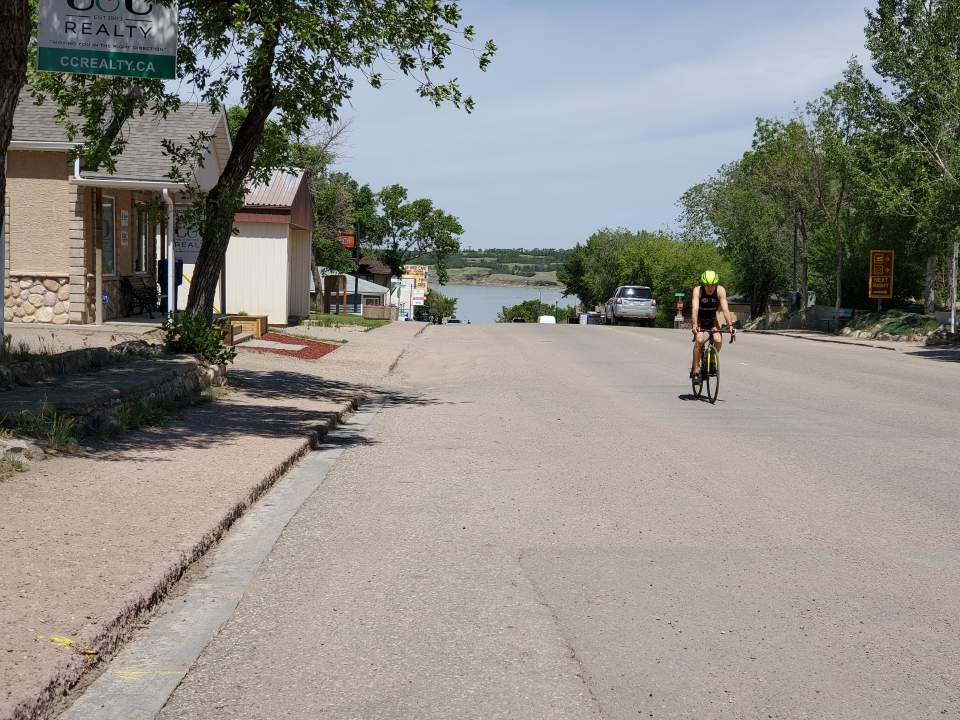 It took him 19 hours and he travelled over 300km up the hill in Regina Beach. Riding up and down past numerous visitors of the beach grabbing ice cream or a poutine.

“My dad showed up at about six o'clock [p.m.],” said Petrovitch. “He said, 'some crazy guy on a bike riding up and down the hill.' and I said, 'I saw the guy at seven in the morning so he must have been going straight’, I'm ashamed at my fitness level now.”

Vancise says the support from onlookers kept his mind off the pain and kept him motivated throughout the ride.

“The people were great, lots of fist bumps,” said Vancise. “I had kids spraying me with water guns along the way, everyone of those interactions made it a lot easier.

“The hardest part was around halfway through when I’ve been out there for eight-nine hours. My body is starting to hurt - I got saddle sores, my back is lit up – then as you get to the six-seven [thousand meters] and you can see the 'height of Everest', you can see that at the end.”

Vancise knows he has no excuses when it comes to pursuing his athletic feats.

“I’m motivated by a lot of things,” said Vancise. “There’s people hand-cycling across Canada right now, I was reading about a kid who is doing an ironman, he has Down Syndrome, so what’s my excuse?”

Over 8,000 people have completed an ‘Everest’ globally. The 243 laps it took Vancise to complete his ride is the most reputations of the 140 Canadian Everesters.