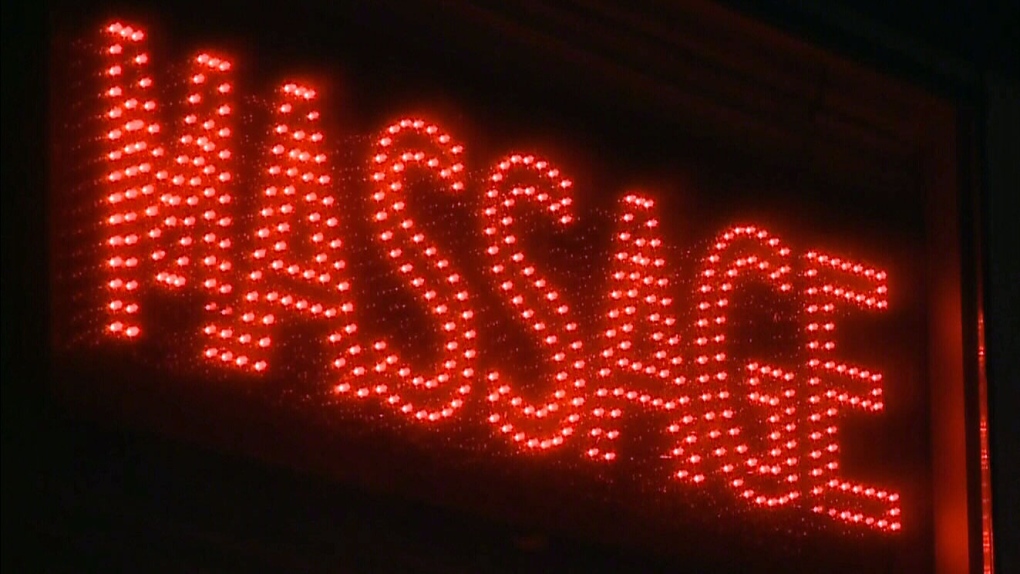 The grace period given to body rub establishments in Regina to allow time to comply with a new bylaw has expired and the City says no licenses have been obtained.

Late last year, City council voted in favour of a bylaw that requires all body rub establishment owners and employees to be licensed. The City also requires all establishments to be located in the industrial zone.

In a statement, the City of Regina said the six month grace period would “give operators and workers the opportunity to become familiar with the new requirements, pursue the licensing process and, if necessary, relocate their business to an approved zone.”

The City said it is currently reviewing two development permits.

“It is a pre-condition to a license being issued that they business be operating in one of the zones approved by council,” the statement said. “This may require an operator to go through the development permit process. To date, the city has received two development permit applications for body rub establishments.”

During the six month period, the City offered education on the new laws and encouraged compliance. The City said that will continue now that the grace period is over.

“The city will not discuss ongoing investigations of divulge information about investigative techniques or specific enforcement procedures as doing so may jeopardize the effectiveness of those efforts,” the statement said.