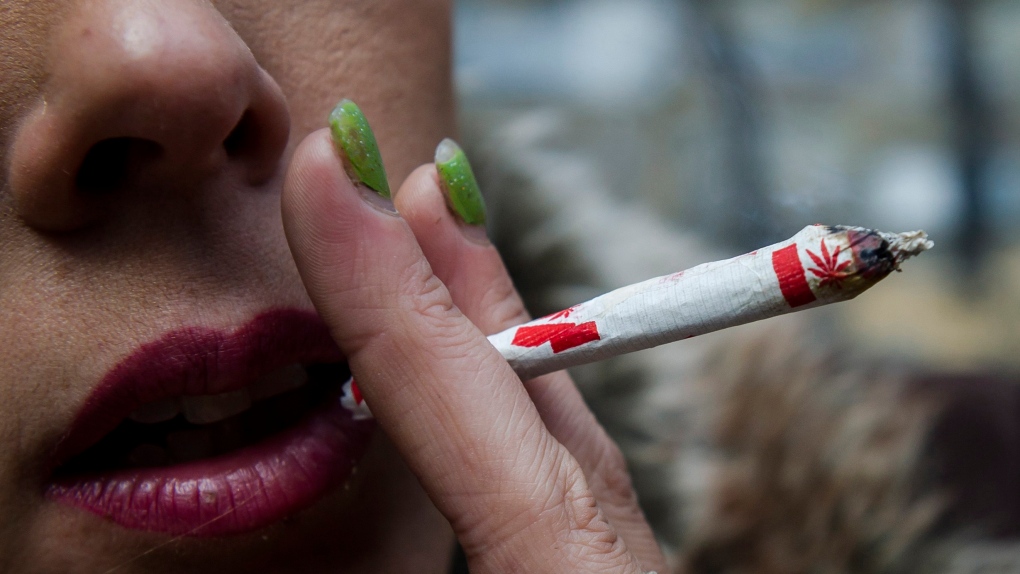 REGINA -- Zoning rules for cannabis stores have left potential businesses frustrated, and amendments could be made to alleviate those concerns, according to a report from City administration

The report said Regina is the only city in Canada that has a reciprocal buffer zone which means schools, parks, day care centres, enclosed rinks, public libraries, and public community centres are not allowed to move within one block or 600 feet of an already established cannabis shop. That rule has kept two to three new businesses from opening so far.

“We’re one of the only jurisdictions that have put that in place and that should be lifted as well, relative to if the child care centre is within that metre distance that they would be allowed to go there, because they’re clearly going to have a servicing need for that community as well,” said Sandra Masters, Mayor of Regina.

The Joint Cannabis Shop recently moved to a new location on Victoria Avenue in order to sell cannabis to customers.

“The reason we actually had to move here was because of the zoning laws, and it was only based on like 9 feet or something like that,” said Janae Miller, supervisor and key holder at The Joint Cannabis Shop.

Miller said changing the rule would be a positive for the area.

The report also found the majority of cannabis sales in Regina are happening at legal stores.

About 68 per cent of Canadian consumers said they bought at least some of their cannabis from a legal source in 2020.

The administration report said Regina would need roughly 24 licensed cannabis stores in order to disrupt the black market. Currently there are 11 in the city, as well as 14 approved development permits, that are awaiting approval from the Saskatchewan Liquor and Gaming Authority.

The Regina Police service has seen an increase in impaired operation by drugs, according to the report. However, the majority of impaired driving incidents involved other drugs besides cannabis or a combination of drugs and alcohol.

“Cannabis is not having a negative impact in the community, of course the biggest concern is making sure that youth are not exposed,” said Chris Holden, City Manager.

“Those concerns haven’t materialized and in fact it is pretty much relative to a liquor store now,” said Masters.

Administration is expected bring forward a report on zoning later this year, which will make recommendations on what could be changed.