Conservative candidates are projected to be re-elected in four rural ridings in southern Saskatchewan.

RESULTS MAP: Track every result in our interactive map

Patzer, Kitchen and Wagantall are the incumbents in their respective ridings, while Fraser Tolmie is running federally for the first time. Tolmie is the former mayor of Moose Jaw. 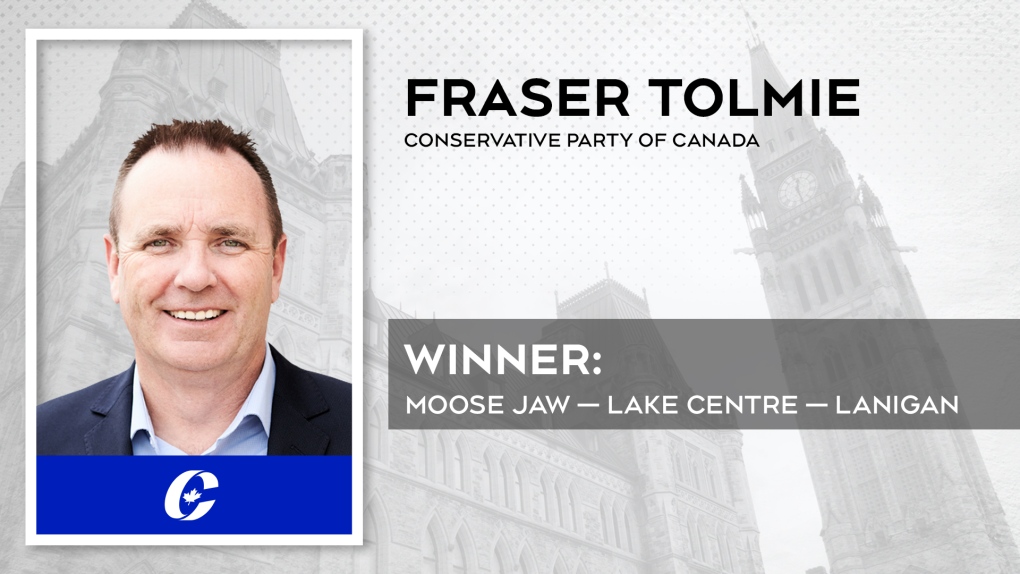 Fraser Tolmie, the former mayor of Moose Jaw, has won the seat for Moose Jaw – Lake Centre – Lanigan in the 2021 federal election.

Tolmie said there were significant differences between his mayoral campaign history and this federal campaign, including the distance he was travelling.

"In the mayoral campaign there's a lot of door knocking and for me in this election, it was a lot of combine calling," he said. "I was going out into farmer's fields and meeting with people who were in the middle of harvest and it was a stressful time for them and they weren't going to come to me, so I went to them."

He said it's been an educational campaign for him and he hopes to focus on agricultural issues once he is sworn in. 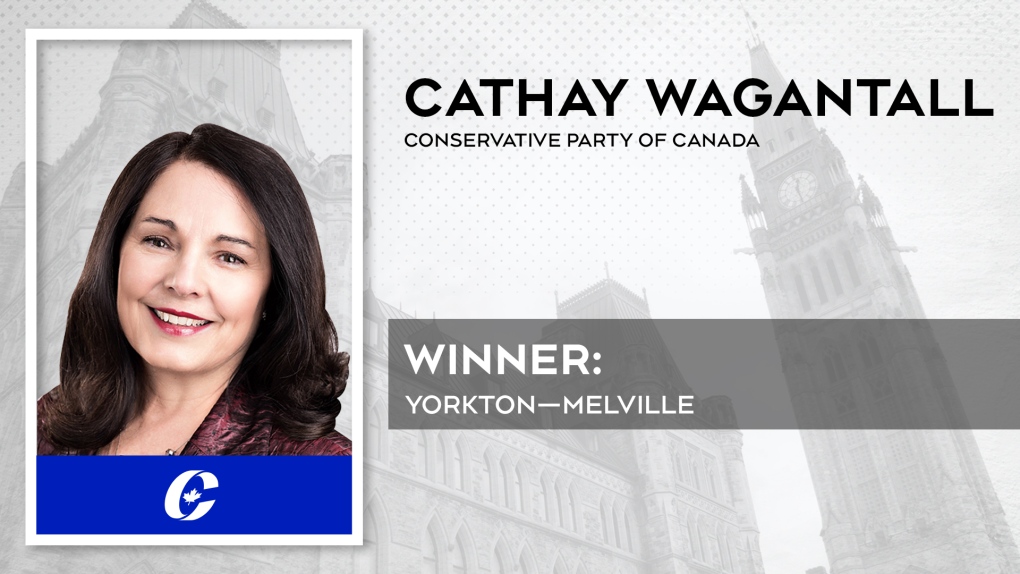 Cathay Wagantall, the Conservative Party candidate in Yorkton-Melville, has won her seat in the 2021 federal election.

Speaking after her projected victory, Cathay Wagantall thanked her supporters for electing her to her third term as the Member of Parliament in the Parkland.

“I can’t say how much I appreciate it, and that they would put their trust in me again. I’ll continue to do everything I can to represent them well in Ottawa,” she said.

Wagantall has held the seat in Yorkton—Melville since 2015. It has been filled by a member of the Conservative Party since 2004.

She said the results were not surprising, but this campaign presented some challenges she hasn’t faced in the past due to increased right-wing competition in the area from the People’s Party and the Maverick Party.

“It is never just a done deal, we have to prepare for always the unexpected and we’ve certainly faced some more challenges this time around than in the past but I’m really pleased with the results,” she said.

“We did have the Mavericks and the PPC running in this riding as well, so it gave people other options. Obviously more so on the right than we’ve faced in the past, it’s usually been more of a challenge from the left." 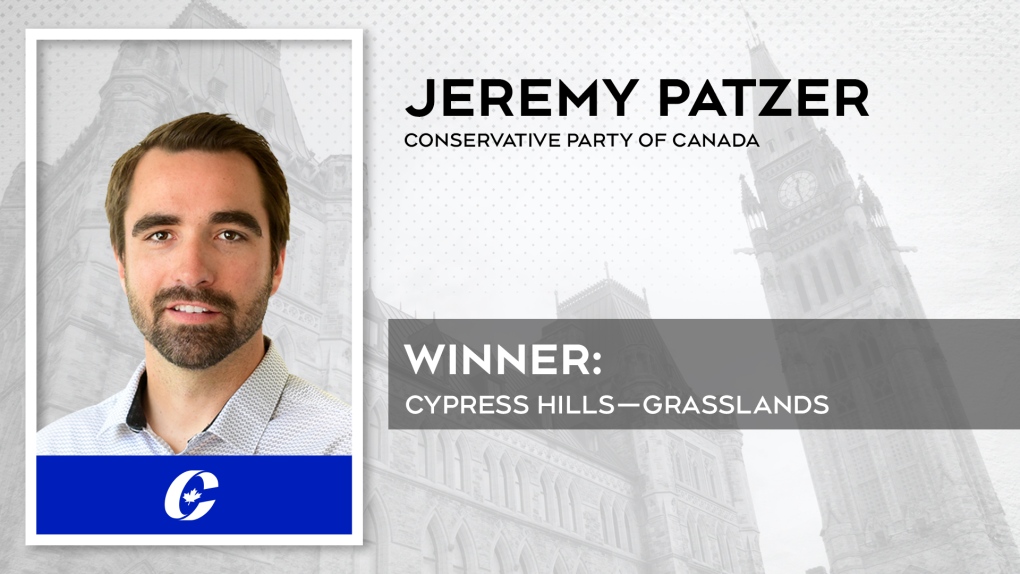 Jeremy Patzer, the Conservative Party candidate in Cypress Hills-Grasslands, has been re-elected in the 2021 federal election.

Cypress Hills - Grasslands incumbent Jeremy Patzer said although the national results were disappointing, the fact that the Liberals did not form a majority government is positive.

He said he hopes to tackle rural issues moving forward.

"Serving one of the largest rural ridings in Canada, I always talk about the rural issues as very important to me," he said. "You look at all the different small towns that I have all across this riding and you look at how dependent they are on a couple of key industries such as oil and gas, agriculture and the tourism sector," he said. "It's about supporting those industries." 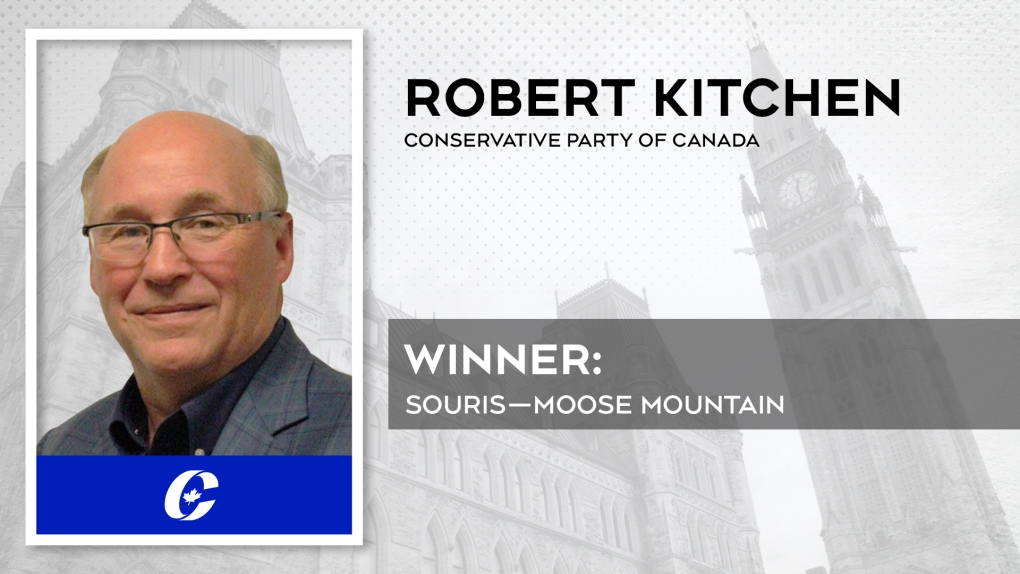 Robert Kitchen, the candidate for Souris-Moose Mountain, has been re-elected in the 2021 federal election.

Souris - Moose Mountain incumbent Robert Kitchen said he feels honoured to be in the position he's in.

"I'm honoured that [my constituents] have chosen me again. I'm greatly honoured that they've seen faith enough in my to speak on their behalf in Ottawa on the issues about what we need to do here in Souris - Moose Mountain," Kitchen said. He said those issues include energy security and agriculture.

Prime Minister Justin Trudeau headed to the G7 summit in Germany on Saturday without a consensus from the Commonwealth to condemn the Russian invasion of Ukraine, but with a chorus of countries calling for help to overcome the fallout of the war.

WHO panel: Monkeypox not a global emergency 'at this stage'

The World Health Organization said the escalating monkeypox outbreak in nearly 50 countries should be closely monitored but does not warrant being declared a global health emergency.

A barge that ran aground near Vancouver's English Bay last year quickly became an accidental attraction, drawing selfie-seekers and inspiring T-shirt designs. But after seven months, residents seem to have grown weary of its hulking presence on the shoreline.

Ukraine's largest LGBTQ rights event, KyivPride, is going ahead on Saturday. But not on its native streets and not as a celebration.