Here's what phase two of reopening looks like in Regina

REGINA -- The second phase of Saskatchewan’s plan to reopen its economy started Tuesday.

This phase allows retail stores, malls and hair stylists to open their doors to the public.

“This is a much larger phase than phase one,” Premier Scott Moe said at the province’s daily update on Tuesday.

“[People] may be visiting their favourite clothing store to pick up a new shirt or a new cardigan,” he said, referring to Dr. Saqib Shahab’s outfit of choice. Shahab’s cardigans gained notoriety in the province’s daily updates and are celebrated in a Twitter fan club for the province’s chief medical health officer.

“I suspect that demand for cardigans has gone up substantially in this province over the course of the past few weeks, and for good reason,” Moe added.

Shahab encouraged people to be patient as businesses maintain crowd control. He also said people should try to shop for specific items, rather than browsing and hanging out in stores and malls.

"They also understand what’s at stake here they went to do well as well they have the protocols in place,” Mayor Michael Fougere said. “I think Regina residents can be very confident when they go shopping and do the things they want to do that they’ll be safe.”

Some stores, like SportChek in Regina’s east end, opened to lineups on Tuesday morning. 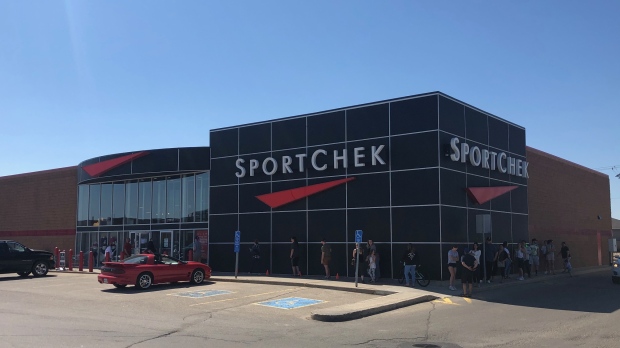 Salon Haze in the Warehouse District opened for appointments on Monday. Tools need to be sanitized between clients and all stylists need to wear masks. 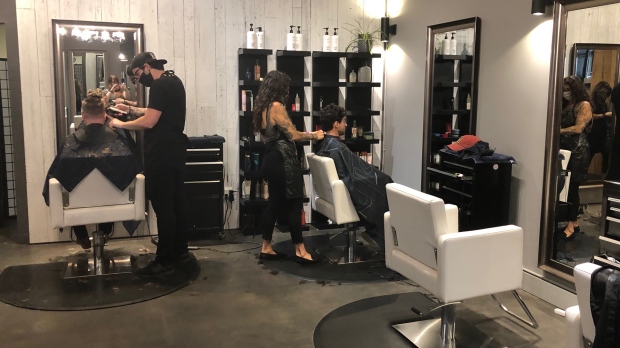 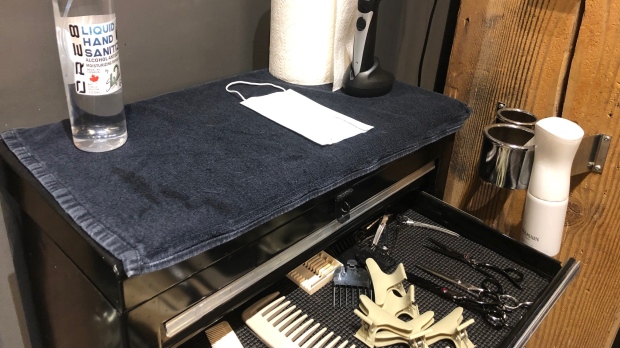 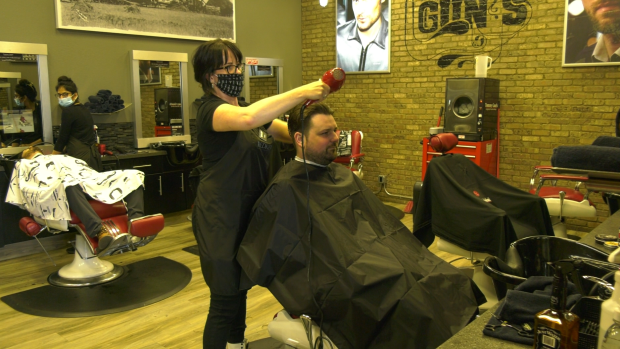 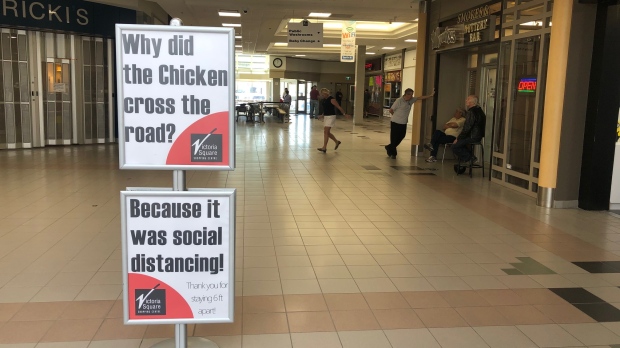 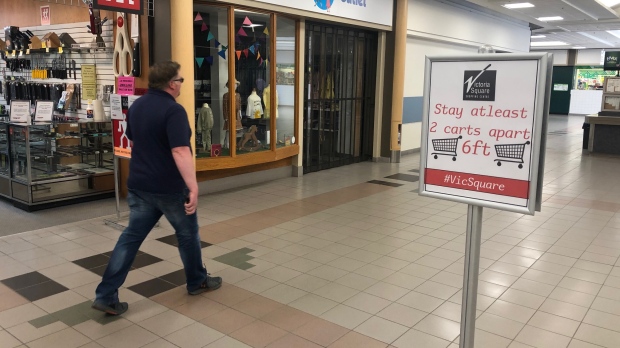 Some stores have chosen to remain closed for the time being, but hope to open their doors again in the coming days and months.

The province has yet to set a date for the third phase of the Re-Open Saskatchewan plan. Moe says officials will be working on a target date for the next phase and will release that soon.

Restaurants are included in phase three of the plan.

Moe added a large number of businesses opened on Tuesday.

“We will watch the numbers in the weeks ahead, so that we are able to adjust that target date if necessary,” he said.

Shahab said there will be at least two to three weeks between each phase.