#JustCurious: What is an election writ drop? 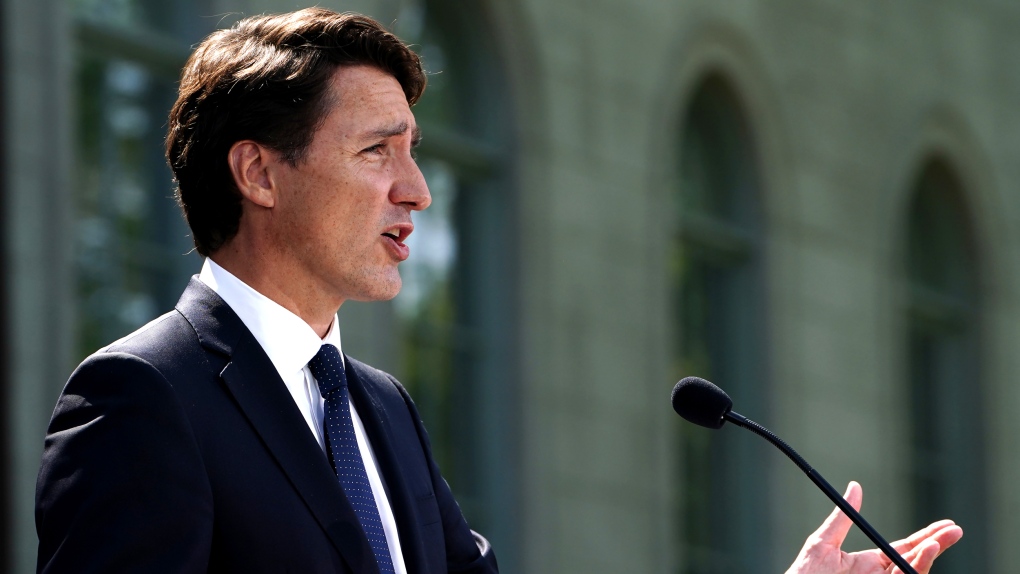 Canada will be heading back to the polls in late September. Simply put, a writ, is a legal document that starts the election process.

A writ is the informal term for is a written order that instructs the returning officer in each electoral district to hold an election.

In that election, voters will elect a Member of Parliament (MP) for each constituency.

The order, or writ, will specify the date candidates must be formally entered and sets the polling date.

The writ, with the name of the successful candidate noted on the back, must be returned to the Chief Electoral Officer for the province.

The organization representing Canada's tourism industry is applauding the U.S. government's decision to allow Canadian travellers with mixed vaccine doses once the border opens in November.

Saturday at 7 p.m. on CTV: W5 investigates a theory that's not widely accepted in scientific circles, but is gaining ground: that North America's obesity problem is being fuelled by a physical addiction to highly processed foods.

Mounties in Nunavut have charged a man with first-degree murder in the May death of actress Emerald MacDonald.

Melbourne, which has spent more time under COVID-19 lockdowns than any other city in the world, is set to lift its stay-at-home orders this week.

New York real estate heir Robert Durst, who days ago was sentenced in a two-decade-old murder case, has been hospitalized after contracting COVID-19, his lawyer said Saturday.

The New Brunswick RCMP says it remains committed to 'strengthening relationships' between Mounties and Indigenous communities, as the province finds itself in the midst of litigation involving several Indigenous groups.

Public Safety Minister Bill Blair says the government will continue to require travellers to provide proof of a negative COVID-19 test upon entry into the country so long as the Public Health Agency of Canada advocates for it.

A 72-year-old man RCMP said was last seen on Oct. 8 was found dead, and his wife now faces a second-degree murder charge.

Leaders pay tribute at church where British MP was killed

Leaders from across the political spectrum came together Saturday to pay tribute to a long-serving British MP who was stabbed to death in what police have described as a terrorist incident.