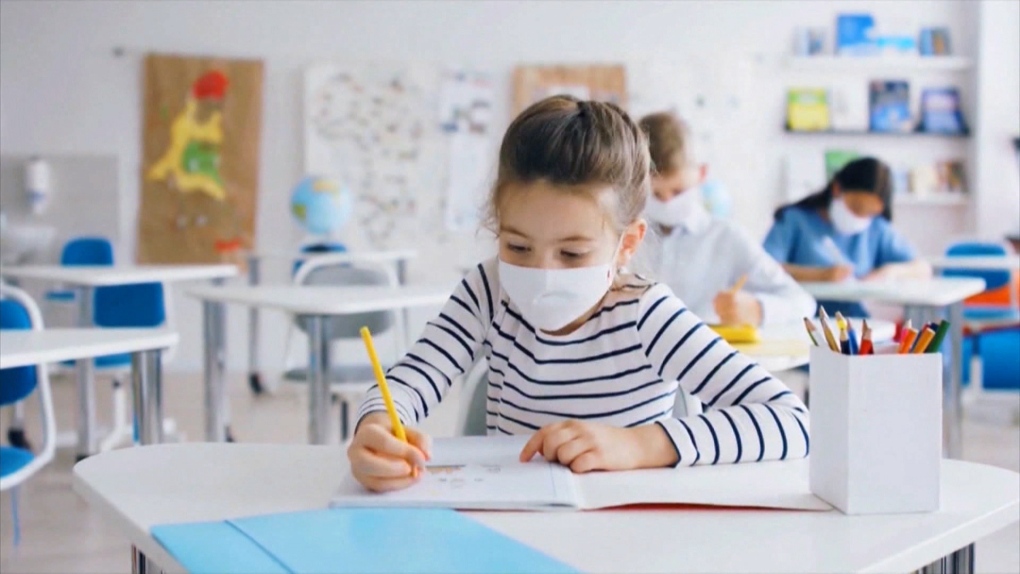 Outdoor enthusiasts: How to keep active and motivated during Canadian winter

The nation and the city of Memphis struggled to come to grips Saturday with video showing police pummeling Tyre Nichols -- footage that left many unanswered questions about the traffic stop involving the Black motorist and about other law enforcement officers who stood by as he lay motionless on the pavement.

Health Canada says it will continue to recommend COVID-19 prevention drug, Evulsheld, despite U.S. FDA pulling back its emergency use authorization due to concerns around its efficacy against Omicron subvariant 'Kraken.'

Germany won't be a 'party to the war' amid tanks exports to Ukraine: Ambassador

Germany's ambassador to Canada says NATO will not become 'a party to the conflict' in Ukraine, despite several countries announcing they'll answer President Volodymyr Zelenskyy's pleas for tanks, possibly increasing the risk of Russian escalation.

Tyre Nichols was hospitalized after he was pulled over on January 7, police have said. Five Memphis Police Department officers, who also are Black, were fired after an internal investigation and are facing criminal charges, including second-degree murder.

Mass shootings have commanded public attention on a disturbingly frequent basis across the U.S., from a supermarket slaying in Buffalo, New York, to an elementary school tragedy in Uvalde, Texas, to a recent shooting at a California dance hall.