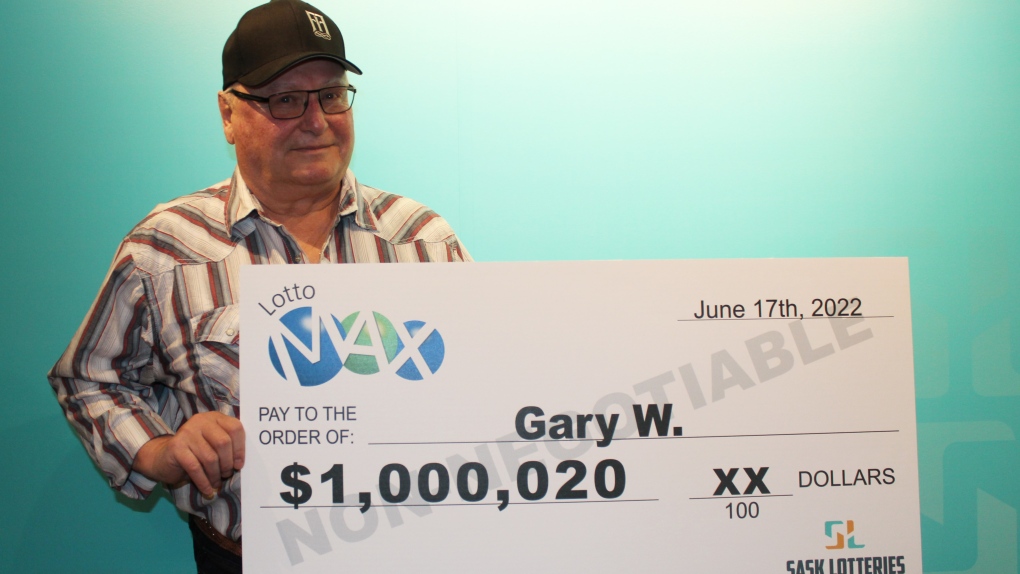 A man from Mossbank is Saskatchewan’s newest millionaire after scoring big on a LOTTO MAX draw.

Gary Woit picked up his $1 million winning ticket from the Safeway Fuel Station in northwest Moose Jaw on May 31.

He scanned his ticket the next day a few times using a self-checker but found it hard to believe he had won. He brought his ticket to a cashier who confirmed he was a winner.

“I was kind of numb,” he said. “I was feeling pretty overwhelmed.”

Woit plans to head to Vegas to catch a football game and is thinking of what else to do with his windfall.