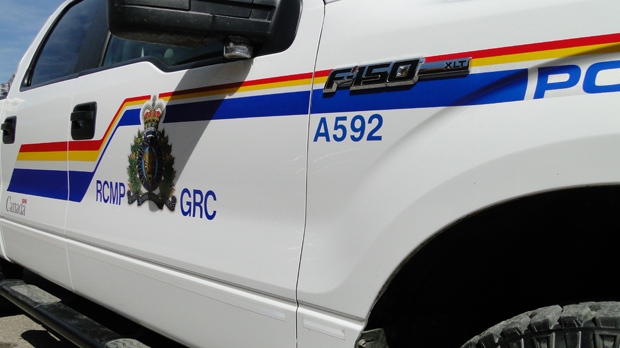 An RCMP vehicle is seen in this file photo. (CTV News Regina)

Indian Head RCMP are asking for the public’s help in its investigation into a pedestrian who was hit by a vehicle and killed on Highway 1 near Sintaluta, approximately 87 km east of Regina.

RCMP had closed down Highway 1 on the morning of May 6, to investigate a body that was discovered in the eastbound passing lane, approximately three km west of Sintaluta.

The pedestrian was identified as a 41-year-old man from Manitoba. RCMP are currently working to locate and inform his family, according to a Saturday morning news release.

Investigators determined that the fatal collision happened sometime during the evening of May 5.

The release described the man as wearing dark clothes, a red hoodie, and a blue backpack.