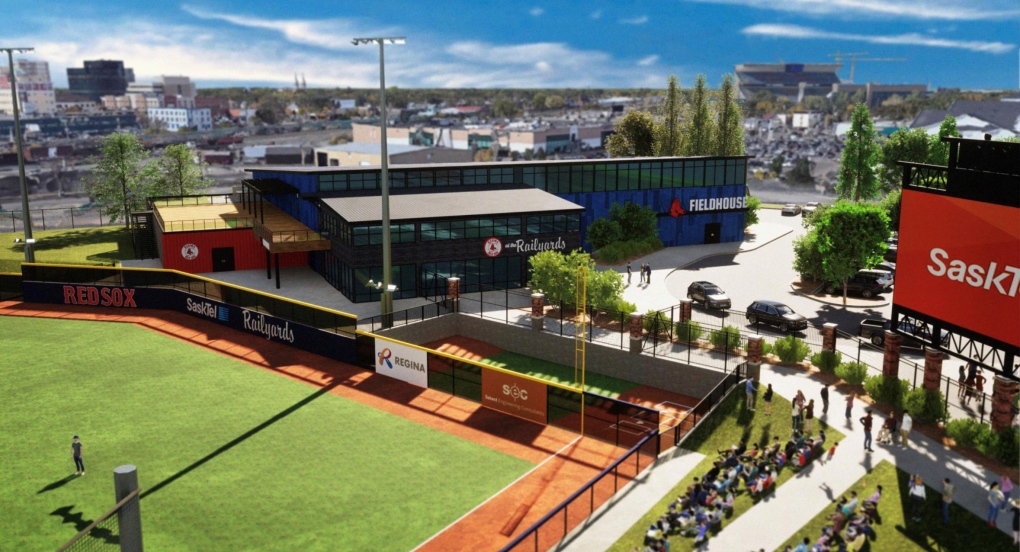 Regina city council has voted against committing to feasibility work on a proposal for a new baseball stadium in the city, but approved equesting the Regina Exhibition Association Limited (REAL) provide an assessment quote.

Thirteen delegations, including representatives from a handful of Saskatchewan baseball organizations, spoke to Regina city council on Wednesday afternoon over the proposed 3,500 seat baseball stadium's development.

On Oct. 6, the City of Regina's executive committee voted 7-3 to recommend council not enter into a requested letter of intent for the project. According to administration, entering into the letter would not come with "binding obligations" for the city but could have a cost of up to $100,000 for the city's portion of exploratory work.

After a lengthy discussion, council mirrored the committee’s vote of 7-3 to deny the request.

Immediately following the vote, Mayor Sandra Masters moved to call on REAL for a quote on the cost of a needs assessment for a baseball stadium in the city, which was approved unanimously.

Cost details for the assessment are expected to be back before council shortly.

The stadium would serve as a new home for the Western Canadian Baseball League's Regina Red Sox through Living Sky Sports and Entertainment (LSSE). The initial concept plan saw the stadium being built at the vacant rail yards on Dewdney Ave. with an estimated cost of $22-25 million.