Regina rent prices up more than 11% since the start of 2022: report

Regina rent prices up more than 11% since the start of 2022: report 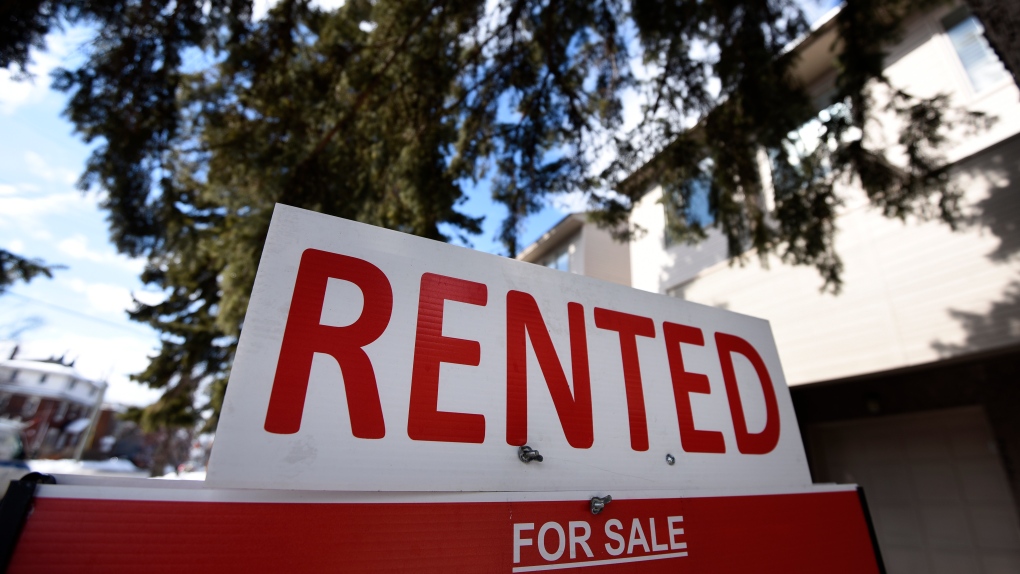 A for sale sign outside a home indicates that it has been rented, in Ottawa, on Monday, March 1, 2021. THE CANADIAN PRESS/Justin Tang

Regina rent prices are up more than 11 per cent in the past year, but still rank well below other Canadian cities.

In a rent report from real estate site Zumper, the average monthly rent for a one-bedroom property in Regina was listed as $1,000 – up 11.1 per cent year-over-year – as of January 2023.

Based on one-bedroom prices, Regina ranked 23rd out of 23 cities included in the monthly report.

Saskatoon sat one spot higher than the capital city, with an average rental cost of $1,040 for one-bedroom properties and $1,220 for two-bedrooms.

Vancouver topped the list, with an average cost of $2,480 per month for a one-bedroom rental.

Cities in Saskatchewan’s neighbouring provinces skewed lower on the average price list, with Winnipeg and Edmonton ranked 20th and 21st respectively. Calgary had the highest costs among the prairie cities, with an average rent of $1,550 per month for a one-bedroom – ranking 14th.

Ontario and British Columbia dominated the top of the list, with four B.C. cities and five Ontario cities in the top 10.

To compile the monthly report, Zumper said it aggregates data from more than one million active listings to calculate median asking rent prices.