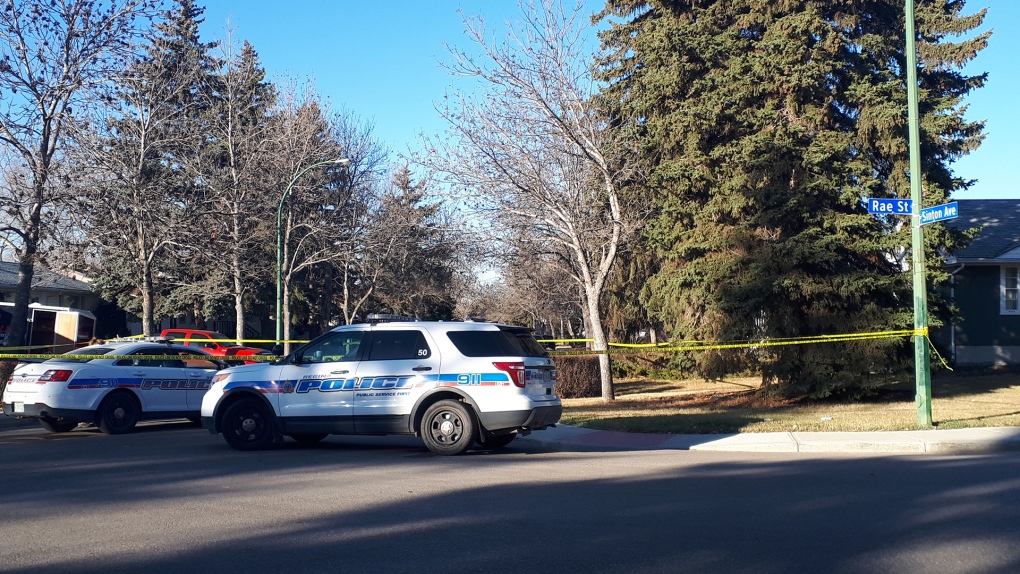 Police have charged a second person in relation to a homicide in October.

Police say further investigation led them to the arrest of Desiree Morin-Jim, 18. She has been charged with second-degree murder and is scheduled to appear in court on Monday morning.