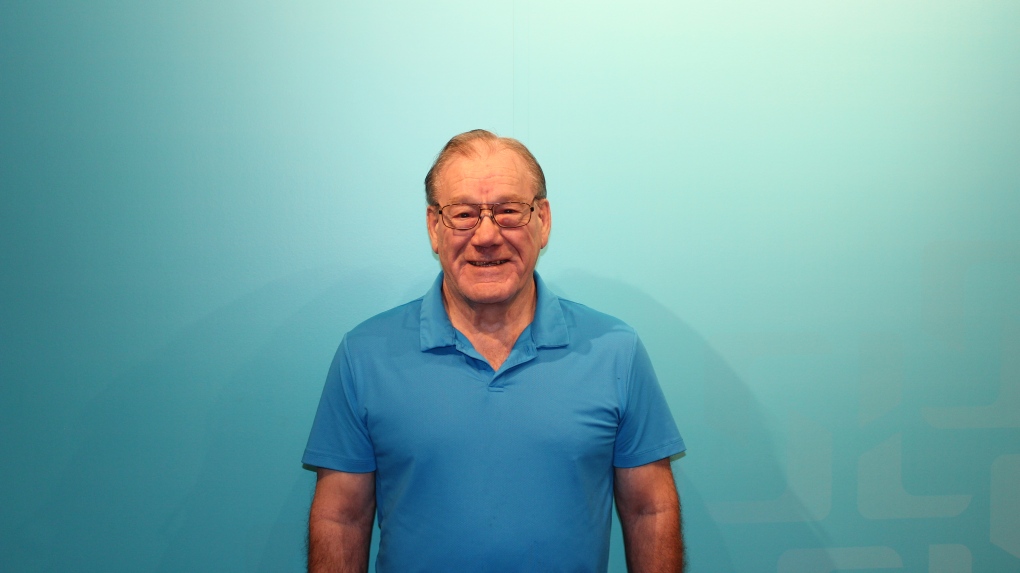 Wilfred Winand won by matching the the last six digits of the winning number – 5060879.

“At first I thought it was a million,” Winand said.

Winand purchased the winning ticket from Royal Drug Mart in Melville, Sask. the day before the draw. He found out about the draw a few days later.

“My wife had a big smile when I told her; she kept saying ‘Are you sure?’”

Winand said they have a few plans for their windfall which includes travelling up north.

“Our first trip will be to Alaska and the Yukon. After seeing them on a bulletin board last summer, we bought the travel book and everything,” he said.