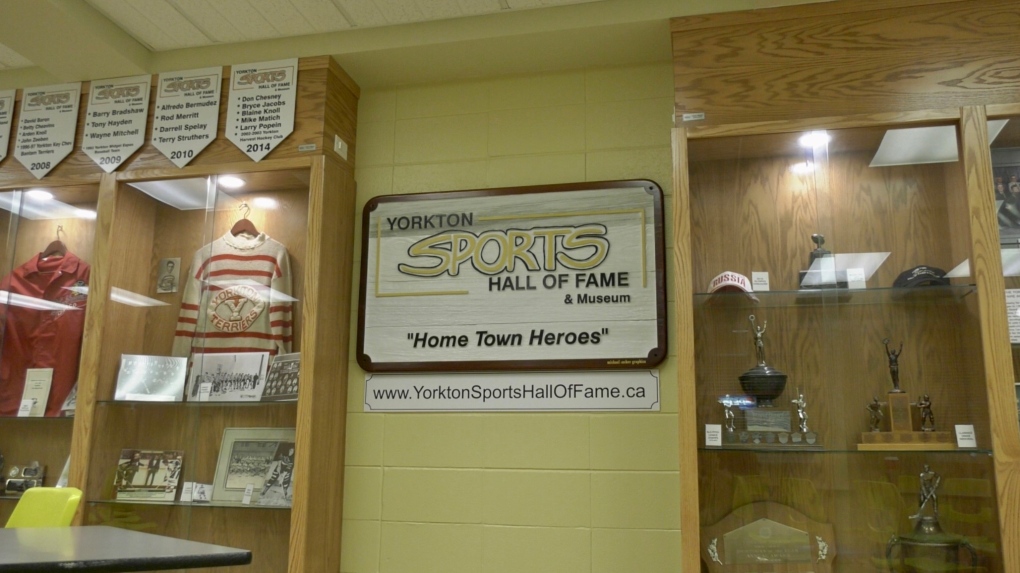 After eight long years, organizers will be reviving the Yorkton Sports Hall of Fame and Museum with its first induction dinner since 2014.

Work began on getting the induction and dinner back around two years ago, according to Don Pfeifer, past president and current chair of the selection committee.

“Initially, there was a lot of interest and we held a induction ceremony every year. And then eventually, the last board found it difficult to get volunteers, so it just kind of went into a stalemate … A number of us decided we have to get this going again, with a lot of interest in the community again,” he said.

This will be the 17th inauguration of the hall, which began in 1994.

The two teams enshrined in 2022 are the 2005-06 Yorkton Terriers, the latter of back to back SJHL champions, along with the 1964 Yorkton Collegiate Institute Gridders eight‐man high school football team.

The three individuals heading into the hall are Ian Gordon, a former professional goaltender, Susanne Mitchell, a builder in the sport of taekwondo, and Randy Atkinson, the longtime voice of the Yorkton Terriers.

For the first time ever, two individuals will be honoured posthumously in hockey with Vic Kreklewetz, and slow pitch with Larry Renton.

The Yorkton Sports Hall of Fame and Museum is currently housed in the second floor of the Gallagher Centre, which was once called the Land Titles building home.

For Pfeifer, the hall is a walk down memory lane, but modern technology is also an avenue the committee has turned to.

“We have the inductees on the walls, we have memorabilia in that case, as well as the museum here. Everything else now is online. Our first online presence. The present board has had an impact there. All of the history of the sport Hall is now found on the website as well … Over the years we've inducted 79 individuals to date, (and) 19 teams,” he said.

“It's a great honor to most of them. I really look forward to it. The teams often use it as an opportunity to get together and have a reunion as well.”

The dinner will be at 5 p.m. on Saturday in the Gallagher Centre, followed by the induction ceremony scheduled for 6 p.m.