For some it's a blast from their past; others a brand new movie viewing experience: drive-in movie theatres once flourished in Canada with more than 240 locations across the country. 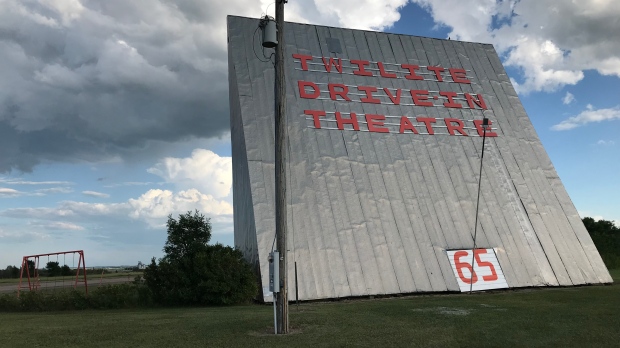 Over time, that number has dwindled, and many have closed up shop. That's not the case in Wolseley, Saskatchewan. In the middle of what once was a farmer's field, sits the Twilight Drive-In Theatre. It's been here since 1954. 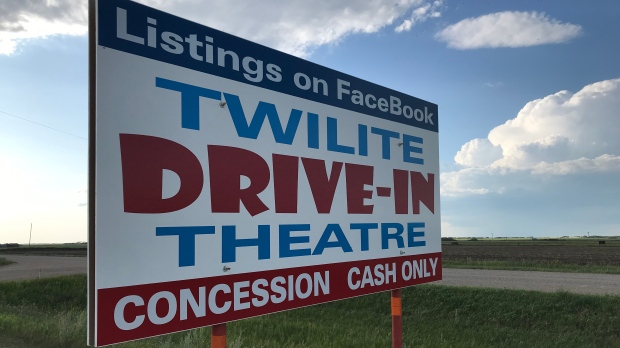 In the early 1950s, farming wasn't going so well for Stan and Marie Zaba, but they had a wild idea. Stan ploughed over a piece of land, and made way for a growing trend: the drive-in. A different kind of field of dreams: one filled with up to 200 cars per night. 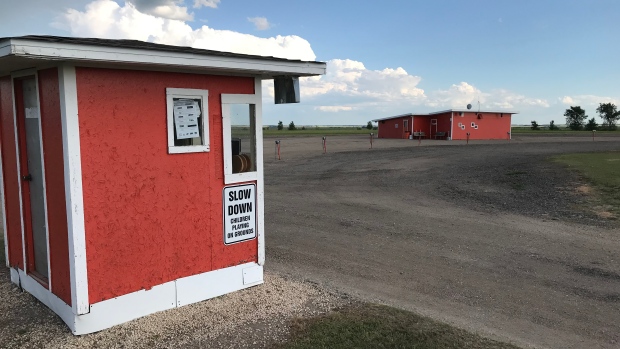 The theatre was handed down to Don Zaba in 1982. If he could screen any movie, it'd be “Dirty Harry” starring Clint Eastwood. These days, he sticks to family-friendly films or superhero blockbusters. He says the key to staying around, has been careful movie selection, and good weather in the Summer.

"We grew up with the drive in, you know as a family, and it's sort of, you do the best you can do and hopefully people support us" Zaba said. 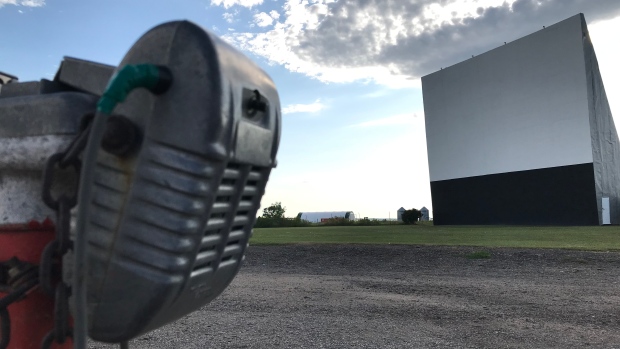 And so far, they are supported. Very well in fact. In the early 2000s they were forced to make a decision: convert the theatre to digital or close up shop. The new projector cost them roughly $100,000. A fundraiser at a local hockey rink helped raise about sixty thousand in one night. Zaba says the support from the community, friends and family has been overwhelming.

The sound comes through the radio now on an FM frequency, but guests still have the option to listen through an old 1950s apparatus speaker. They'll lend you a squeegee to clear your windows, even offer a boost, should your vehicle run out of power. 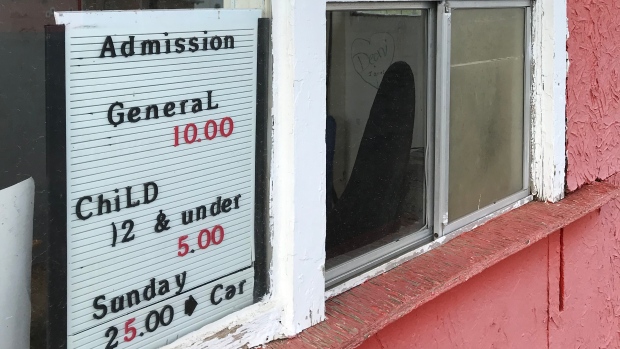 Zaba laughs when he points out ticket prices have jumped significantly since they opened in the 50s. It cost a quarter to get into the movie then... It's now $10 per person or about $25 per car.

Zaba says he isn't ready to retire yet, but wouldn't mind a few nights off in the summer to take a proper vacation, noting he's missing Garth Brooks in concert in Regina because the show must go on. 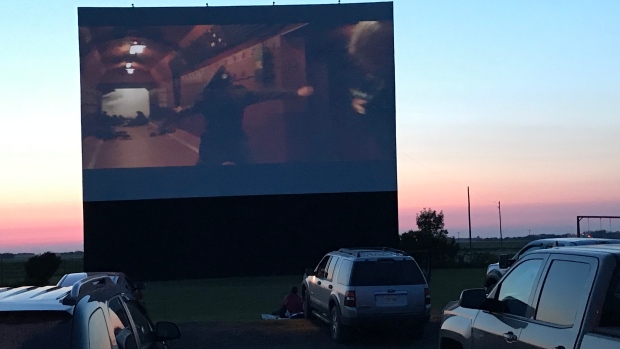 One day, he may pass the theatre on to his daughter Reanne, who currently works the ticket window and helps things run smoothly in the office. When you meet Don, you get the impression, that day is not coming very soon, as he picks up the microphone inside the projector booth and lets out his familiar "It's show... show... showtime" cheer, followed by an homage to his family "Yaba-Zaba-do!".

Sixty-five years and counting, the theatre continues to bring pictures to the big screen.