Andrew Scheer is the Conservative Party of Canada candidate for Regina-Qu’Appelle. He has been the sitting MP in this riding since 2004.

“The number one thing I hear at the door is an intense desire to get rid of Justin Trudeau. The attacks on our province have been devastating for jobs, for economic growth,” said Scheer in an interview with CTV News.

Naomi Hunter is the Green Party of Canada candidate for Regina-Qu’Appelle. Hunter grew up in Northern Saskatchewan, but now calls Regina home. Her background features work in fitness, health and wellness, along with work in social, environmental and peace activism.

She told CTV News implementing the 94 recommendations of the Truth and Reconciliation Commission is her top priority.

Regionally, Hunter wants to see development in transportation throughout Saskatchewan to help serve rural parts of the province and workers, by revitalizing bus and train systems, and promoting the overall use and affordability of electric vehicles.

Cecilia Melanson is the Liberal candidate for Regina-Qu’Appelle. With a background in graphic design and early childhood education, Melanson said she knows what it takes to connect and communicate with the people in her community.

CTV News reached out to Melanson for an interview but did not receive a response.

Annaliese Bos is the NDP candidate for Regina-Qu’Appelle. Bos is a registered veterinary technologist, working mother, and LGBTQ2S+ activist.

According to their candidate webpage, Bos’ experience as a veterinary technologist has helped them understand the challenges facing small business owners.

Bos’ has firsthand experience of how families have struggled during the COVID-19 pandemic. Their own family has suffered periods of isolation without sick pay, unemployment, and loss of child support.

“We need a government that is going to be putting people first and getting us back on our feet, not just supporting big business and getting them back on their feet,” said Bos.

Andrew Yubeta, the People’s Party candidate in Regina-Qu’Appelle, is rallying support amongst those opposed to vaccine passports.

“One day church is OK, the next day it’s not. One day I can go buy groceries, the next day I can’t. A vaccine passport is not only immoral, it’s unsustainable and it has no end,” said Yubeta. 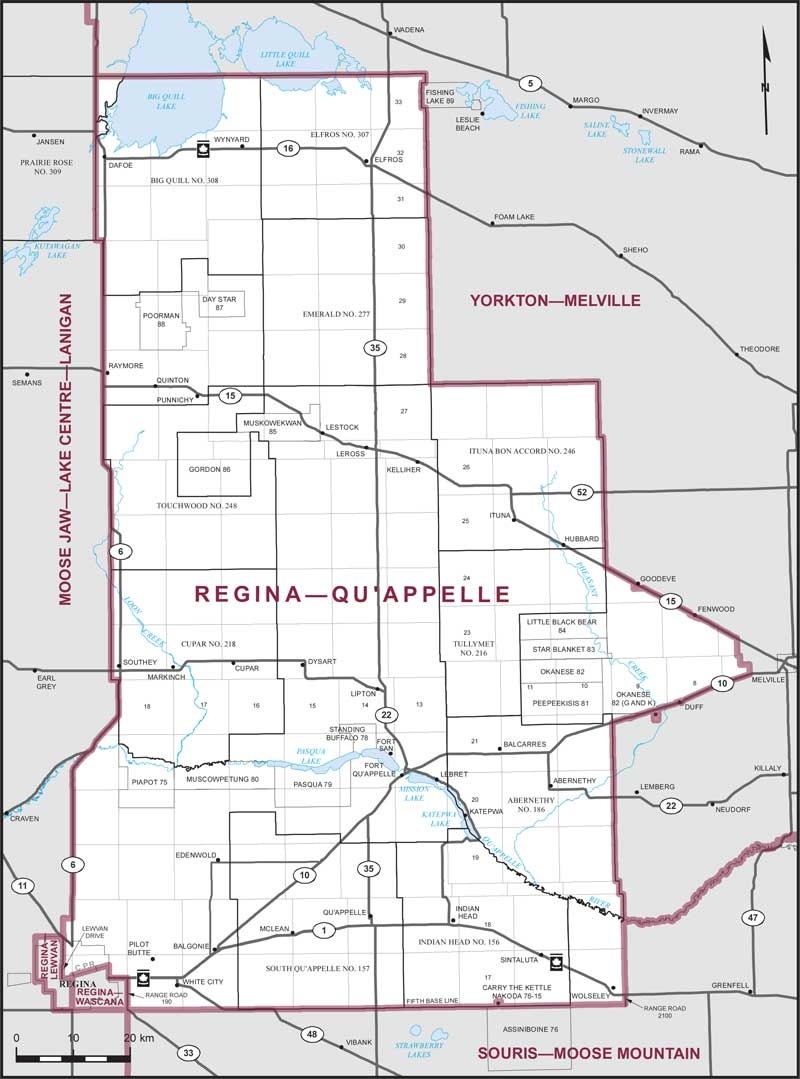