Kitchen comes from a background in kinesiology and chiropractics. He began his political career in 1989 with the Reform Party, but eventually transitioned to the Conservative Party.

For Souris-Moose Mountain, Kitchen said he wants to focus creating jobs and recovering the economy in the area.

“What I’m hearing around the riding when I’m going door to door is really three things,” Kitchen said. “The first one is on the issue of why was this election called in the first place. The second one is on the economy and jobs and then the third one is get rid of Justin Trudeau and get rid of the Liberals.”

He added he recognizes the great value of the riding’s energy sector for Canada and how important the agriculture industry is.

Ames-Sinclair is from Regina. According to his Facebook page he currently works at the University of Regina and is a psychology student.

Diane Neufeld is the PPC candidate for Souris-Moose Mountain.

According to her candidate profile she is a mother and grandmother. Neufeld loves helping others and family is an important part of her life.

She said on her webpage that she is passionate about this country and wants to be a part of making Canada as best as it can be.

Greg Douglas is the Maverick Party candidate for Souris-Moose Mountain.

According to his candidate webpage, he is a western Canadian, born in Regina, who spent his younger childhood in Winnipeg before moving back to the family farm outside of McTaggart, Sask. Douglas is a veterinarian, with experience in grain farming and working within both the provincial and federal governments.

Douglas believes it is time for the west to stand up and be better represented with an equal voice at the table and safeguarding a better future.

He added that includes getting the pipelines though western Canada built, more support for Saskatchewan farmers and ranchers and pushing for senate reform. 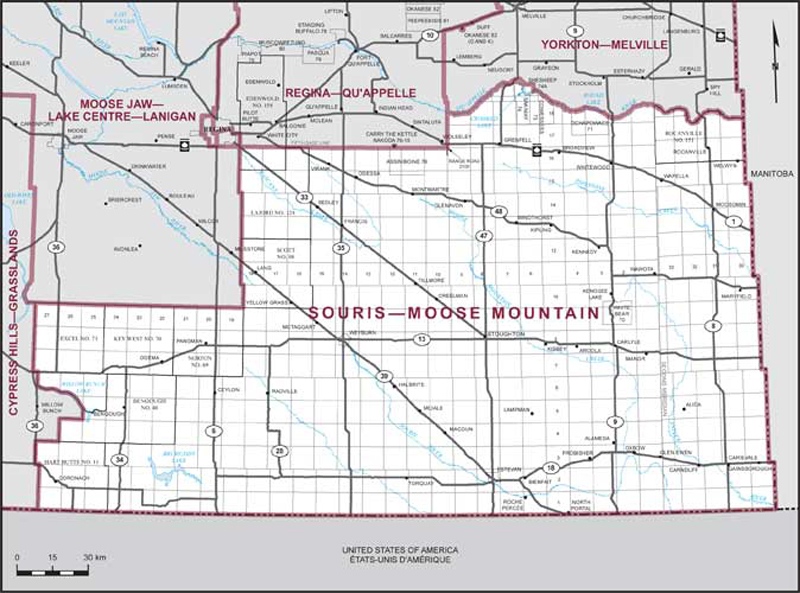