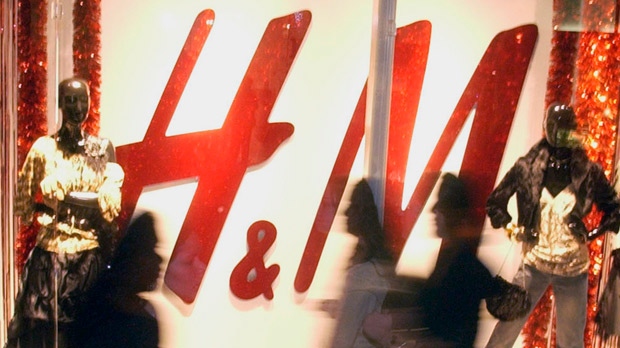 It’s official, H&M is coming to Saskatchewan. The Swedish retailer made the announcement on Friday morning after months of speculation.

The retail giant, which manufactures clothes for men, women and children, as well as home wares and beauty products, will open in the Cornwall Centre in Regina in 2018.

“We are thrilled to announce our upcoming opening in Regina as part of our continued expansion in the Canadian market. We have been waiting for a great location in Saskatchewan and are very happy to have finally found one.” Toni Galli, Country Manager of H&M Canada said in a written release.

The announcement comes just a day after maps of the Cornwall Centre showing an H&M location leaked from the mall’s property management company’s website.

The H&M will be in the old Havik building on 11 Street. A $5.8 million commercial building permit for the two-story location was issued by the city for the renovations.

H&M opened its first store in Canada in 2004. It has 83 stores across the country.

20 Vic, the property management company for the Cornwall, also confirmed that MAC Cosmetics and Saje Wellness will be opening in April.