Hunger strike at the Regina Correctional Centre ends after one day 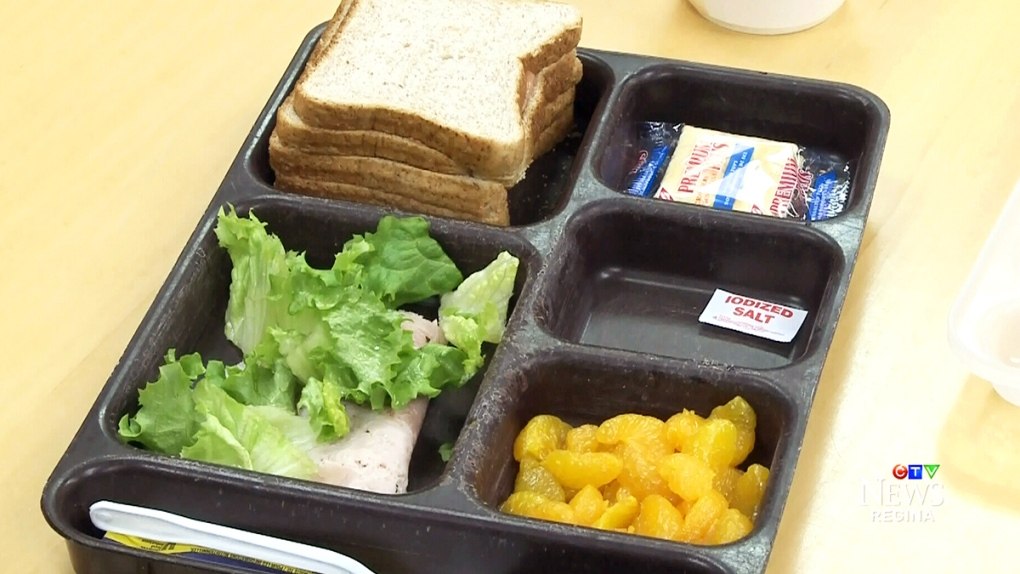 A meal tray is shown at the Regina Correctional Centre, in Regina, Wednesday, Jan. 6, 2016.

The hunger strike at the Regina Correctional Centre has ended just a day after it began. Approximately 115 inmates were refusing to eat because of the quality of the food.

Food services at the facility were privatized in November. The Ministry of Justice signed a five-year agreement with the company back in August to provide food service in eight of the province’s correctional facilities.

Since that time, there has been some controversy. Some inmates complained in December that the eggs they had been served were raw. The government says no one has fallen ill as a result of the food, and health inspections have been passed.

"I would just say that we're always going to want to make sure that any food that's provided in the public system to anyone is as high quality as it can be and certainly safe," Wall said. He says he’s comfortable that the inmates are getting quality food. "If you really don't like the prison food, there's one way to avoid it, and that's don't go to prison."

CTV first had a look at the food being served in the facility on Wednesday, which included a meat sandwich, a pre-made peanut butter and jam sandwich, and some slices of bread and lettuce.

Compass has provided food at facilities in Saskatchewan for more than three decades, and does business with the City of Saskatoon and University of Regina.