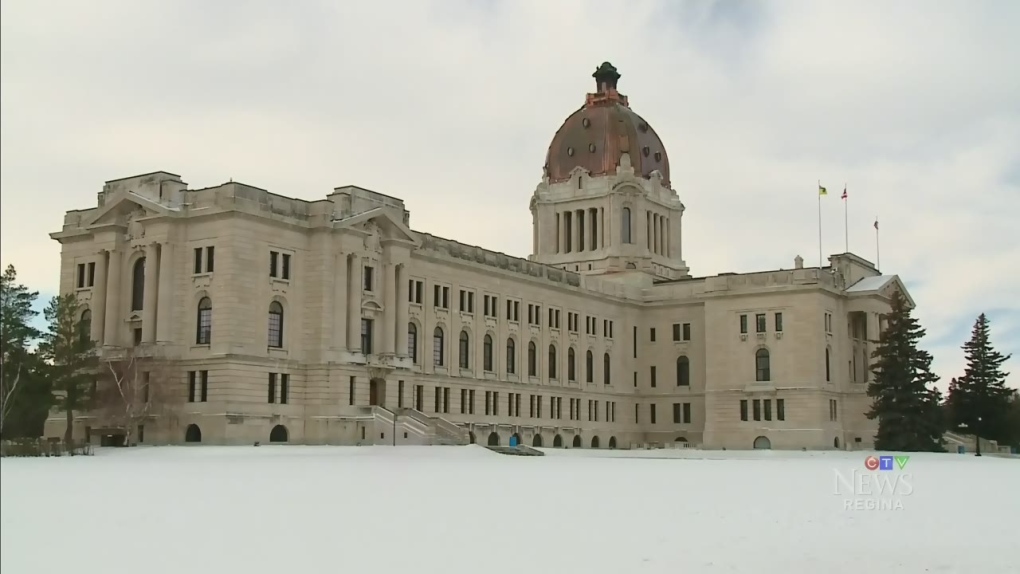 REGINA – Premier Scott Moe introduced an emergency motion that called for “immediate action” to resolve the strike at CN Rail via binding arbitration or back to work legislation. The motion was blocked by the opposition NDP.

Moe spoke to both newly appointed Deputy Prime Minister Chrystia Freeland and Transport Minister Marc Garneau, who told him that the strike situation is a top priority for the federal government.

The motion as presented by the premier stated:

“That this Assembly call on the federal government to immediately end the CN Rail strike through binding arbitration or back to work legislation in order to provide support for our critical agricultural, mining and energy sectors.”

“There are direct jobs that will be at stake in the very near future,” Moe said. “Not only in the mining industry and the energy industry, but most notably the agriculture industry and this will extend to all of the industries that service all of those export based industires."

The opposition instead called for a negotiated settlement, and said the government has been historically “soft” on both CN Rail and CP.

“Time and time again we’ve watched that system not perform at the level that we need it to. We’ve watched it fail our exporters, our farmers at times of harvest, and we’ve seen nothing more than kid gloves from this government,” NDP MLA Trent Wotherspoon said.