Province to reject proposal for binding arbitration from Unifor 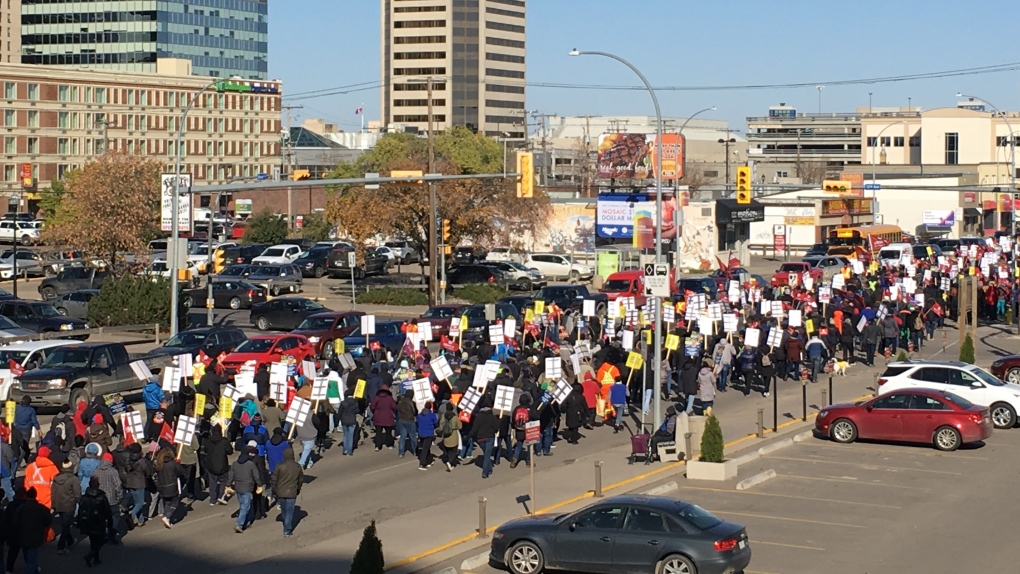 REGINA – The Crown Investments Corporation says it will not agree to a proposal for binding arbitration from Unifor.

“The Crowns will not be agreeing to binding arbitration. We believe agreements can be reached by continuing to bargain in good faith,” said Blair Swystun, president and CEO of Crown Investments Corporation.

Unifor, the union that represents 5,000 crown workers across Saskatchewan, proposed a final and binding arbitration to the premier on Friday to end a two week strike.

The union sent a letter to Premier Scott Moe saying that employees would return to work if the government agrees to the arbitration.

This proposal followed two days of discussions in Regina between Unifor and management bargaining teams. Unifor president Jerry Dias says the two sides have agreed on all non-monetary issues, and that the only outstanding matter is money.

The province insists the settlement includes a two-year wage freeze, something the workers have said they will not accept.