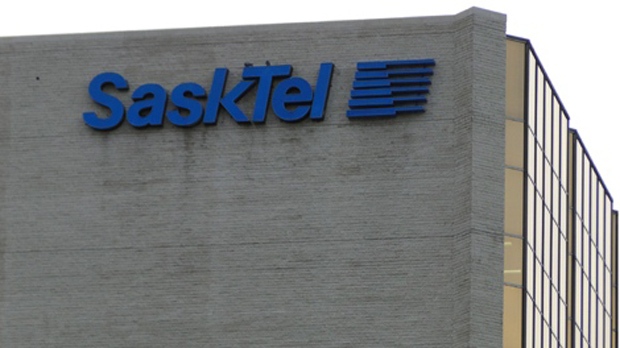 The Crown corporation says the network boasts twice the towers, and is up to 33 per cent faster than that of any other wireless provider in the province.

The new network is initially only being offered in Regina and Saskatoon. However, some bedroom communities like Pense and White City will also be able to use the service.

SaskTel hopes to expand the network into Swift Current, Moose Jaw, Balgonie, Estevan, Weyburn and Yorkton by the end of the year.

The company has also laid out $400 million for upgrades across the province, an investment the government says is needed.