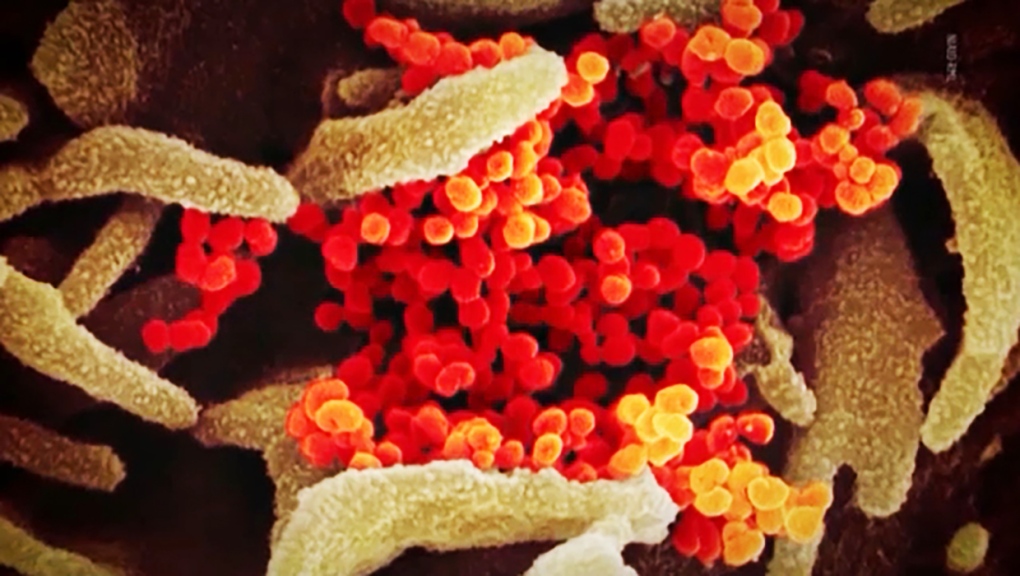 REGINA -- Two COVID-19 deaths were reported in Saskatchewan on Friday, along with 245 new cases.

121 people are in hospital, including 17 people in intensive care; 5 in the North Central zone, nine in Saskatoon and three in Regina.