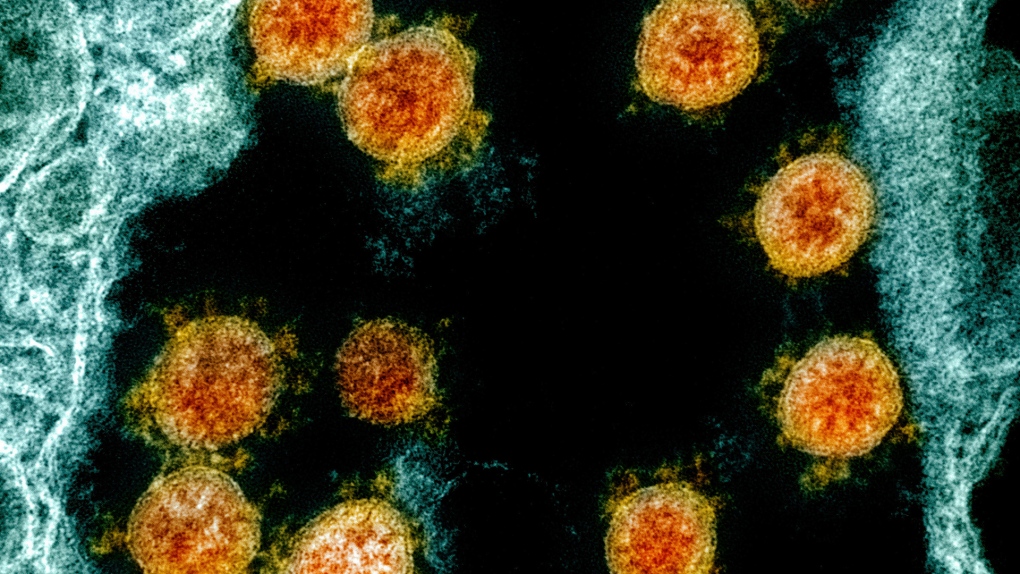 REGINA -- Saskatchewan reported 238 new cases of COVID-19 on Sunday, along with 109 new recoveries.

The province said Sunday that vaccinations of priority populations in the Far North Central and Far Northwest zones will begin on Monday.

The new cases reported Sunday after located in:

Two cases previously reported without a location were assigned to the Northwest and North central zones.

There are 152 people in hospital; 114 in inpatient care and 38 in intensive care.

The SHA processed 2,103 tests on Saturday.