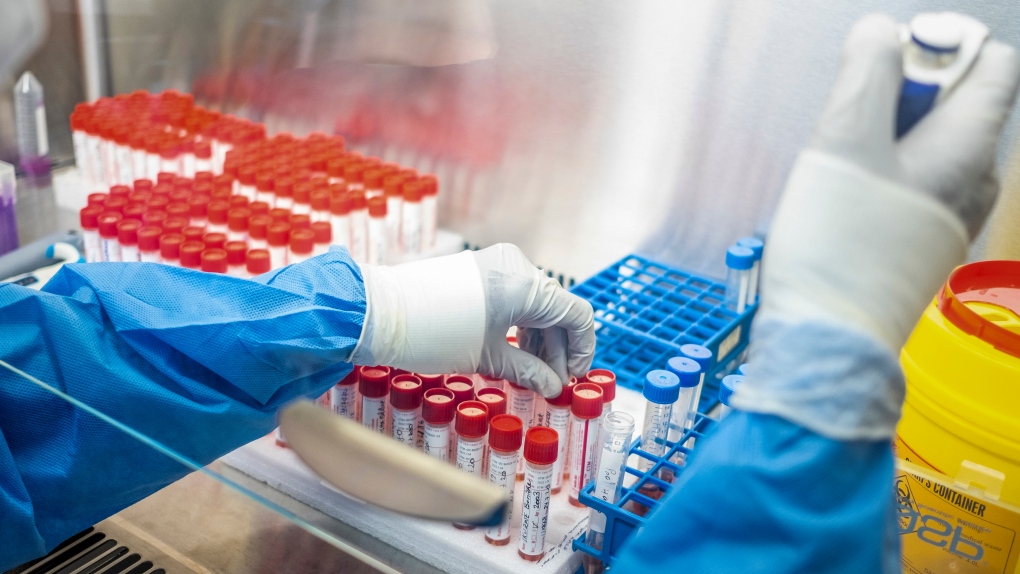 REGINA -- Four residents who tested positive for COVID-19 have died, according to the Government of Saskatchewan.

The province also reported 264 new cases on Saturday, along with 145 recoveries. There are 2,413 active cases in Saskatchewan.

The four deaths include two people in their 50s from the Far North West and North West zones; and two people over the age of 80 from the Regina and South East zones.

A total of 16 new cases are pending residence information. Another eight cases previously pending location were assigned. One case from the Regina zone was found to be a duplicate and removed from the count.

There are 207 Saskatchewan people in hospital related to COVID-19, including 27 in intensive care.

There were 3,149 COVID-19 tests processed in the province on Friday.

The province said 2,412 doses of COVID-19 vaccine were administered on Friday, bringing the total number of doses distributed to 41,254.