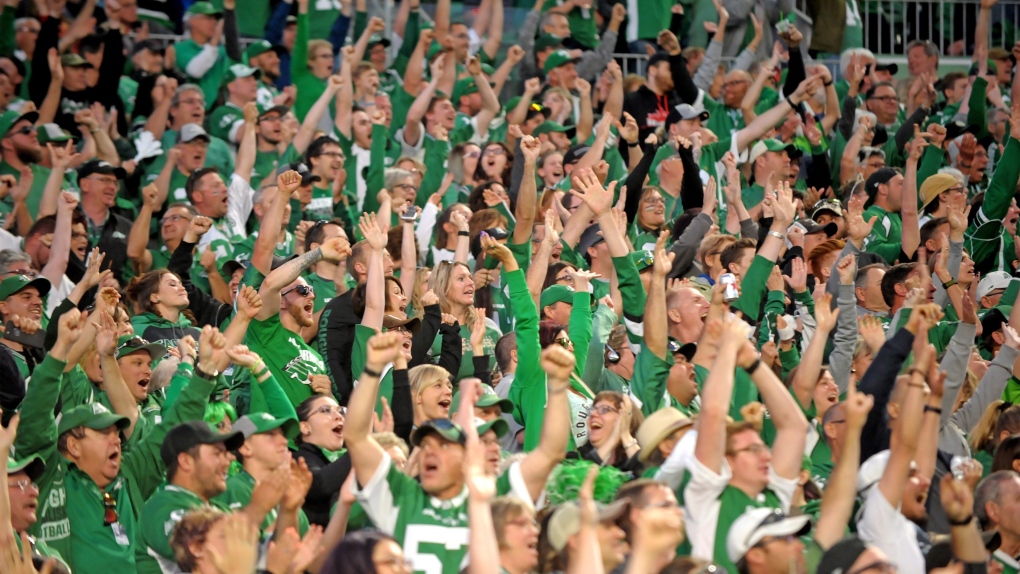 REGINA -- The Saskatchewan Roughriders announced the final roster Friday afternoon, ahead of next week’s season opener.

Forty-nine players have been named to the active roster, while six players sit on the six-game injured list.

The team added 15 players to the practice roster and returned two players to school.

“Just like any other year, when injuries happen you have to adjust. And when that opportunity presents itself for another player, hopefully they can step up and take that opportunity,” O’Day said. “That’s why we have training camp and that’s why we signed the players that we did. We think we have some good players that can fill those roles and hopefully become the next stars.”

Cody Fajardo and Isaac Harker are back at the quarterback position, and the Riders brought former first-round NFL draft pick Paxton Lynch on board.

Nine Saskatchewan-born players have been named to the squad, including five offensive linemen.

Twenty-five of the 49 players are also Canadian, giving the team flexibility when it comes to game day ratios.

“How we set the ratio will be up to coach Dickenson and the coaching staff, but we wanted to allow that flexibility so we are happy that we have so many quality Canadians,” said O’Day.