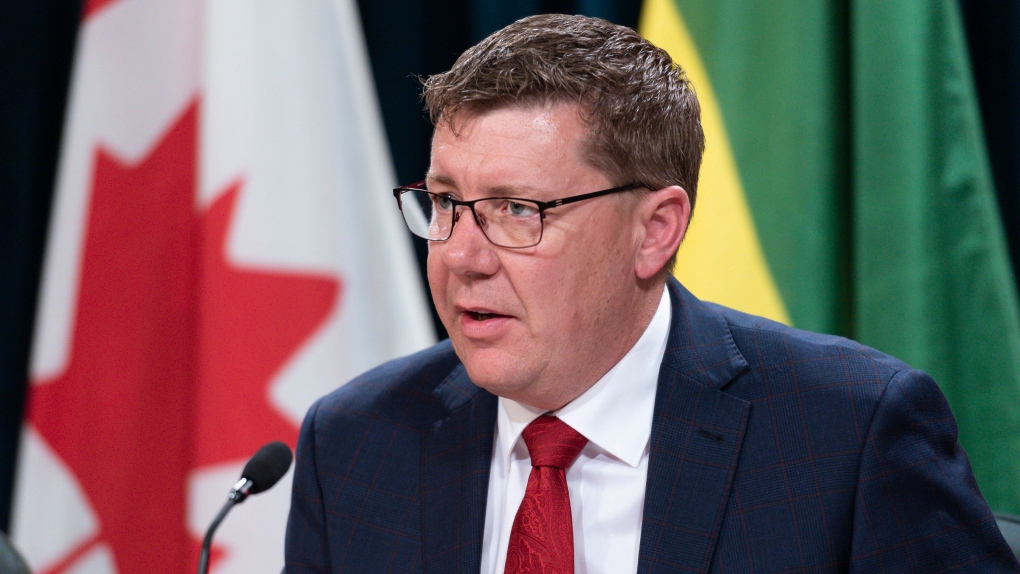 Biden made cancelling the pipeline expansion one of his first orders of business in the Oval Office on Wednesday.

In an email statement, Moe called on the federal government to clarify what this means for future cross-border pipeline projects and to urge the new American administration to reconsider the decision.

“If the federal government is unwilling to further challenge the Biden administrations unilateral action to cancel this pipeline, will they stand with the advancement of future privately developed pipelines, or will they abandon the hardworking employees that provides livelihoods for thousands of families in western Canada?” Moe said in the release.

Moe said he would raise this issue with the Prime Minister this afternoon on the call of Canada’s first ministers.

The premier will have a likely ally in Alberta Premier Jason Kenney, who threatened legal action on Monday if the permit was pulled.