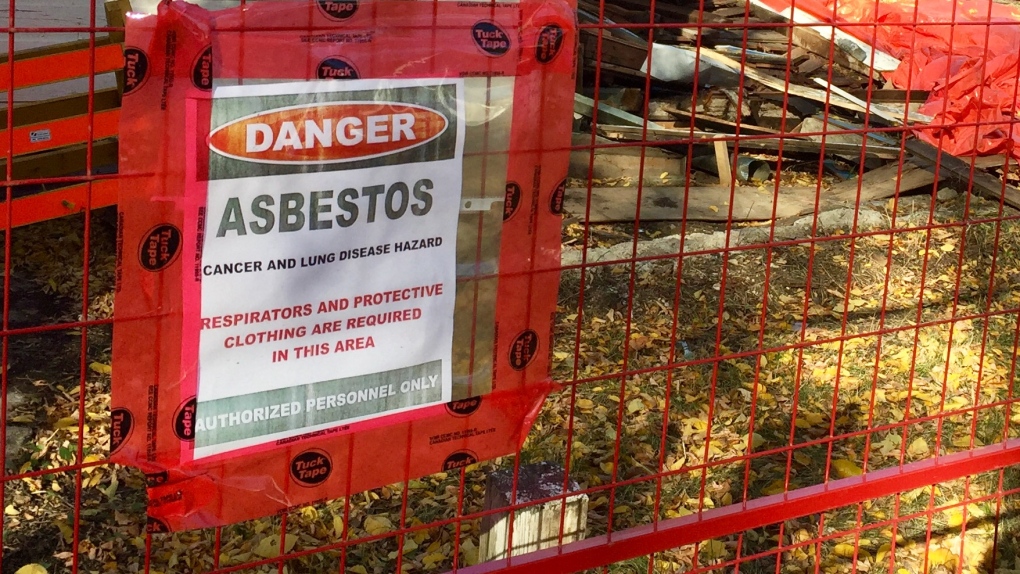 Disease related to asbestos exposure continue to be the leading cause of death in the province, WorkSafe Saskatchewan says.

Asbestos accounts for 23 per cent of 388 work-related deaths in Saskatchewan between 2009 and 2018, WorkSafe said in a news release. Many homes and buildings built before 1990 still contain asbestos, so contractors and homeowners doing renovations may be putting themselves at risk of exposure to asbestos.

“Many people don’t realize they might have asbestos in their building and homes and could be inadvertently exposed to the substance during renovations,” Kevin Mooney, the WCB’s interim vice-president of Prevention and Employer Services, said in a news release. “Lack of identification and improper handling of asbestos before and during construction projects are causing unnecessary asbestos exposure. Our goal is to minimize that exposure, which becomes hazardous when it’s disturbed.”

WorkSafe Saskatchewan, the Workers' Compensation Board and the Ministry of Labour Relations and Workplace Safety have started an awareness campaign to educate the public about the dangers of asbestos.

Asbestos fibres are released into the air when it is disturbed during renovations. If inhaled, the asbestos exposure increases the risk of lung cancer and mesothelioma. Common materials that may contain asbestos are plaster, pipe insulation, floor tiles and drywall.

“Asbestos-related lung diseases are preventable,” Mooney said. “Before any contractors and homeowners begin renovation work, they should hire a professional abatement team to identify and remove asbestos from a home or workplace.”

WorkSafe says occupational-related diseases are usually diagnosed years after exposure, and account for 42 per cent of work-releated deaths reported to the WCB last year.