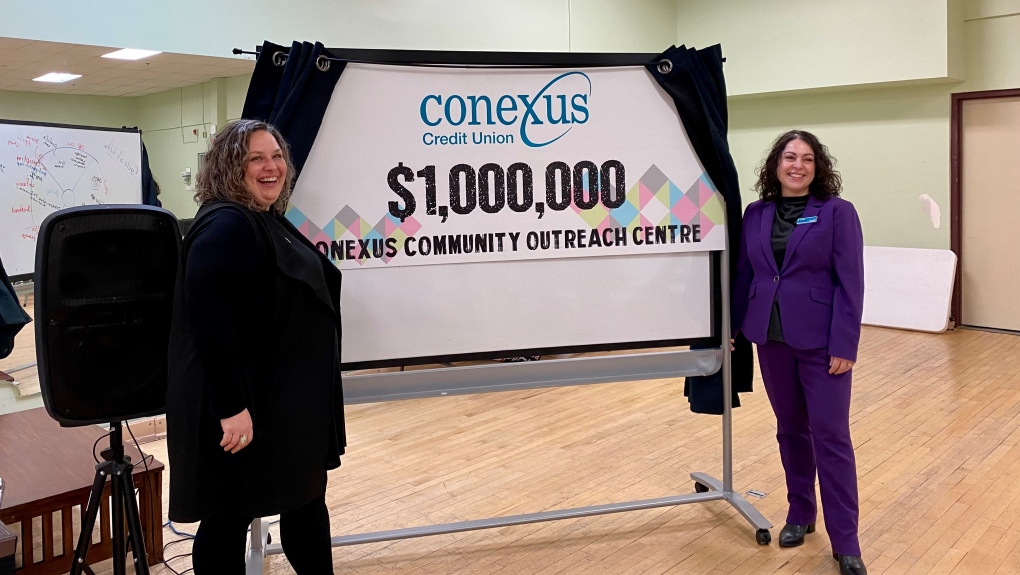 The YWCA Regina is one step closer to funding its new Centre for Women and Families after a $1 million donation from Conexus Credit Union.

The money will directly fund the Conexus Community Outreach Centre as part of the new YWCA facility. The outreach centre will assist women and families escaping domestic violence and offer education, health, legal and crisis services.

“Our community outreach centre is at the heart of all of this work in terms of keeping people out of crisis,” YWCA CEO Melissa Coomber-Bendtsen said.

“People can access services, not just ours but other community services in that space as well.”

The YWCA Regina Centre for Women and Families will replace the existing YWCA building at 1940 McIntyre St.

The YWCA serves more than 10,000 people each year, according to Coomber-Bendtsen. She said the new facility will nearly double the amount of people they can help.

“Part of that is also bringing in other community partners—Mobile Crisis and All Nations Hope Network—who will also be serving folks, but also the general community,” she said.

Work is already underway at the new site located at the corner of Retallack Street and 12th Avenue. 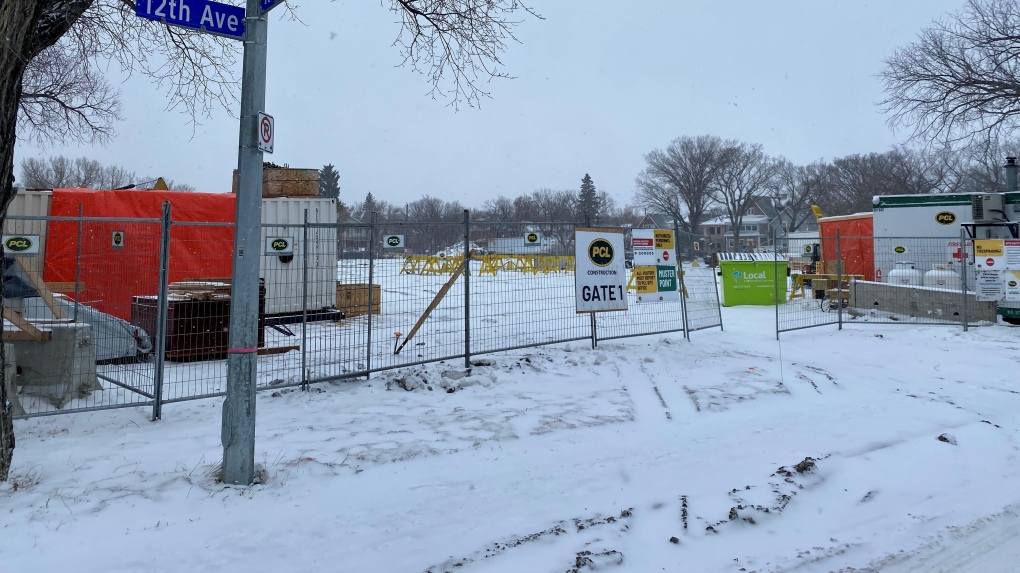 The new YWCA Regina Centre for Women and Families is being built at 1915 Retallack St. (AllisonBamford/CTVNews)

However, the YWCA needs to raise another $7 million to cover inflation increases.

“The Centre for Women and Families was fully funded. Unfortunately, due to inflation costs we’re still looking for additional funding,” Coomber-Bendtsen said.

Coomber-Bendtsen said the overall building costs have increased by nearly $18 million in the last 18 months due to inflation.

The YWCA plans to launch a public fundraising campaign as well as circle back to all levels of government and past donors to help cover the additional costs.

Members of Parliament are making their way back to Ottawa ahead of resuming sitting on Monday, as the city prepares to mark the one-year anniversary of the arrival of 'Freedom Convoy' protesters.

Video released publicly Friday shows the husband of former U.S. House Speaker Nancy Pelosi fighting with his assailant for control of a hammer moments before he was struck during a brutal attack in the couple's San Francisco home last year.

What is going on with Bill C-11, the government's online streaming legislation?

The Liberals have spent years trying to pass online streaming legislation and now the current iteration, known as Bill C-11, is closer than ever to passing. With a potential parliamentary showdown ahead, here's what you need to know about how the contentious Broadcasting Act bill got to this stage.

Though you won't be able to sit on the old, cracked pleather benches and take in the thick smell of gravy and fries, while the gentle sound of clanging dishes provides the soundtrack for your lunch, Zellers plans to roll out food trucks for those 'craving a taste of nostalgia.'

'We must meet this moment': Trudeau delivers speech to Liberal caucus

Prime Minister Justin Trudeau called on his Liberal caucus to meet the moment as Canadians deal with the high cost of living, a struggling health care system and the effects of climate change.

Pamela Anderson is addressing discussion about a story regarding her 'Home Improvement' co-star Tim Allen that is part of her new memoir, 'Love Pamela.'

What should Canada be doing about climate change? 25 recommendations

The national Net-Zero Advisory Body released 25 recommendations Friday for how Canada can adjust its climate plan to reach net-zero emissions by 2050 — a goal that the country is not on track to reach right now, according to the report.

The federal government posted a budgetary deficit of $3.6 billion in the first eight months of the fiscal year.