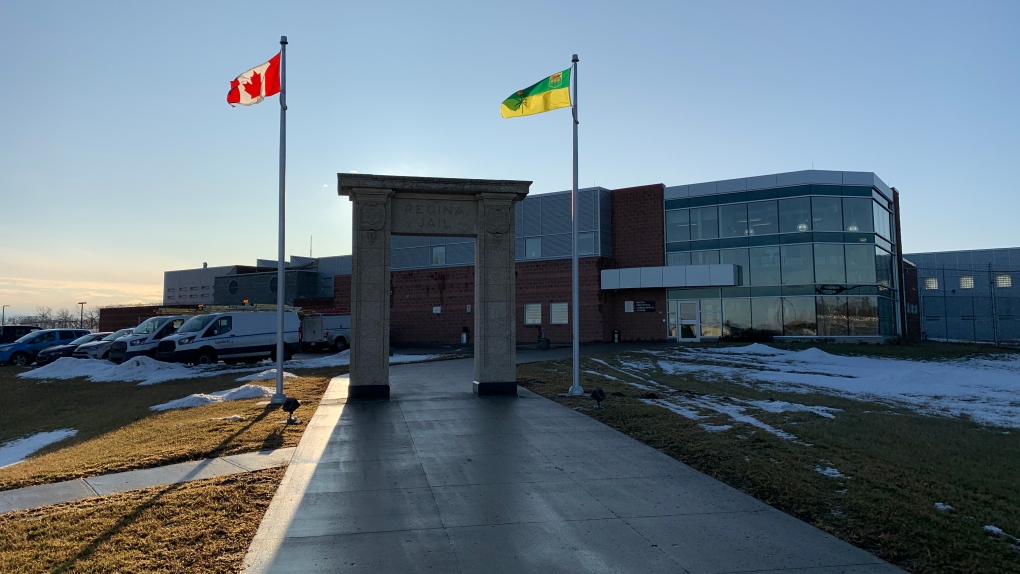 REGINA -- The ongoing COVID-19 outbreak at the Regina Correctional Centre has doubled in size since Tuesday, according the union representing corrections officers.

A spokesperson with the Saskatchewan Government and General Employees’ Union (SGEU) says as of Wednesday, 115 inmates and 20 staff have tested positive for COVID-19.

The union has continuously pushed the government to make corrections officers a priority target for the vaccine.

Health Minister Paul Merriman said that is not being considered right now as jails are an environment where people can be kept safe. On Tuesday he said officials are making sure they are adhering to protocols, such as masking and cohorting.