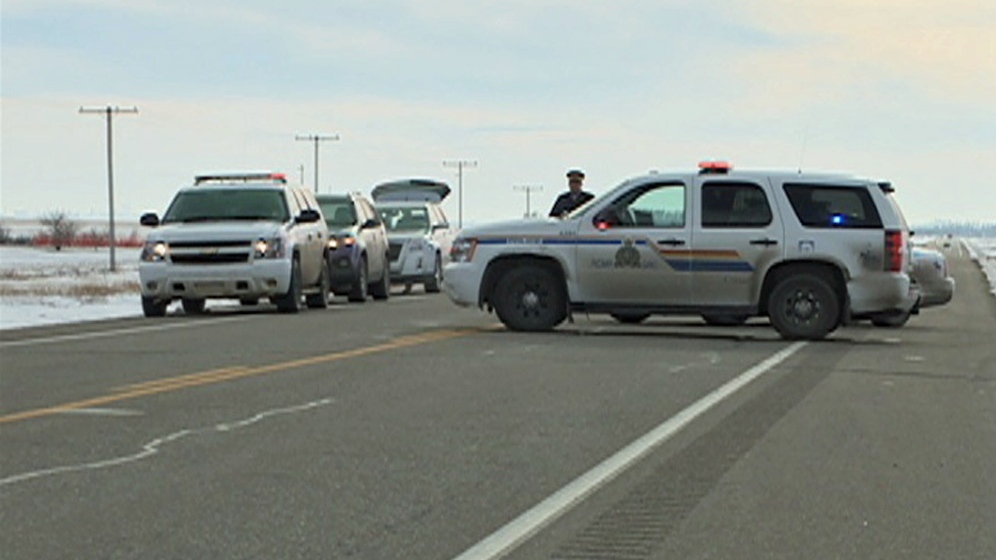 One woman is dead after an accident 10 kilometers north of Regina on Sunday.

A 47-year-old woman is dead following an accident 10 kilometers north of Regina on Highway 6 Sunday morning.

Regina and Southey RCMP were called to the accident just before 11:00 a.m.

A white SUV with one occupant collided with a green Toyota that was carrying two passengers, one of which was declared dead on the scene.

The name of the deceased has not been released, however, RCMP say she was from Saskatchewan.

The others involved in the accident were treated on the scene and then released.

Highway 6 has been re-opened to traffic.