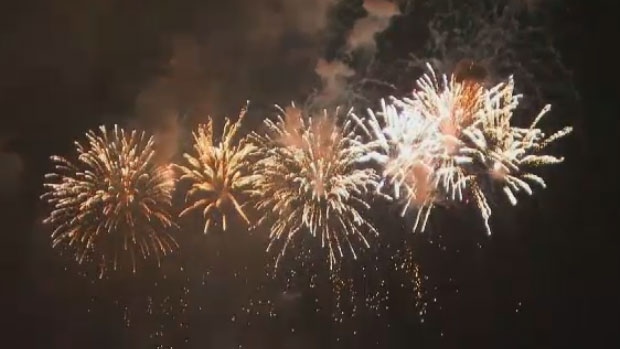 Regina police responded to eight fireworks complaints in the city on Canada Day, though they estimate the number was higher.

REGINA -- Even though there wasn’t supposed to be official Canada Day fireworks in Regina, people took it upon themselves to light a few sparklers anyway.

City police said in an email Thursday they responded to eight calls for service regarding fireworks complaints in the city.

Police anecdotally estimate there were 25 to 30 complaints from the public, but they don’t have the confirmed numbers readily available.

Residents are prohibited from setting off fireworks within the city, but that certainly didn’t stop anyone.

Some admired the mini shows while others found them to be bothersome, especially when they wanted to go to sleep.

Police said they were busy with more severe calls on Canada Day, meaning manual tracking of fireworks complaints fell to the wayside.