Government, NDP at odds over plan to sell SaskTel 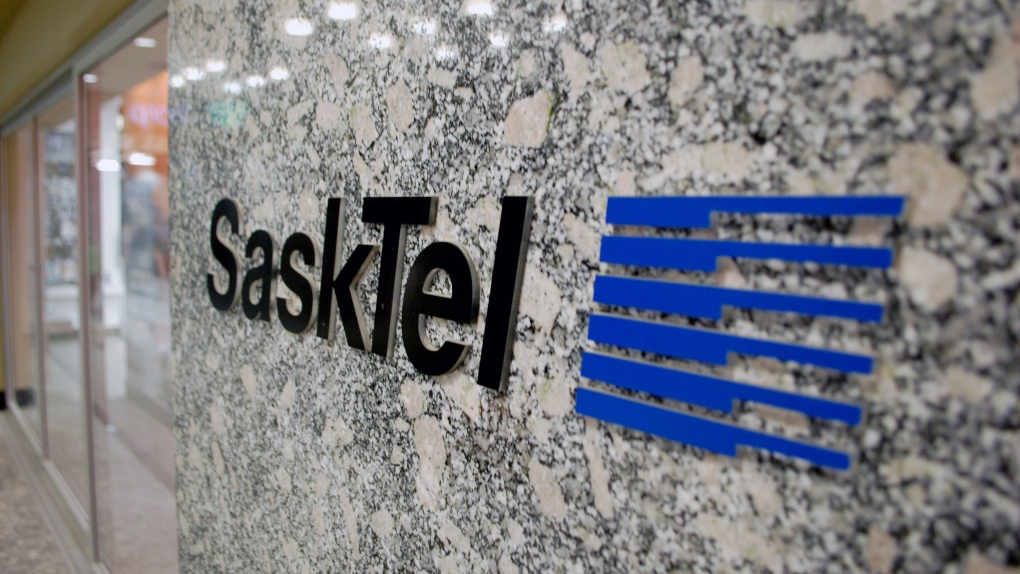 The Government of Saskatchewan is at odds with the provincial opposition over the government’s plan, or lack thereof, to sell SaskTel.

According to a report by the Information and Privacy Commissioner, a Cabinet Committee was set up by the premier of Saskatchewan in March of 2017 to “oversee the potential sale of up to 50 per cent of crown corporations.”

“While there was a period in 2017 where a minority equity sale of SaskTel was considered, which was publicly communicated at the time, our government made the decision to maintain full public ownership of the crown corporation,” The Premier’s office said in a statement.

The report also includes recommendations from the office of the Privacy Commissioner to release some information that was withheld by the government.

NDP MLA Trent Wotherspoon believes the information would show how far along any possible deals were, and which companies were involved.

The Commissioner says SaskTel has 30 days from the release of the report to follow his recommendations. If not, the opposition could bring the questions to court for a judge to decide whether it will be released.