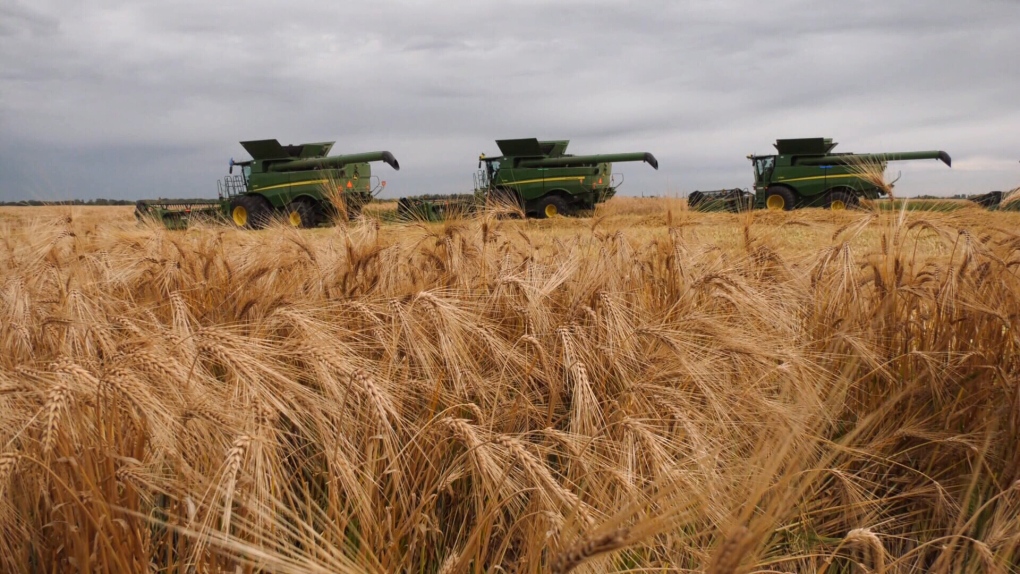 Most producers are in the field and crops are drying quickly. Twenty eight per cent of the provinces crop has been harvested, ahead of the five-year average of 22 per cent. Twenty seven per cent of crop is swathed and ready to be straight cut.

“The majority of the province did not receive significant rainfall last week, although some areas reported close to 25 mm,” the province said in a news release. “The Hudson Bay area reported the highest amount of rain this past week with 37 mm.”

Recently crop damamge is believed to be the result of diseases like ergot, lack of moisture and strong winds. Some areas are expected to yield fewer crops than normal use to hot and dry conditions.