Highway 354 near Dilke named worst road in Sask. for second year in row 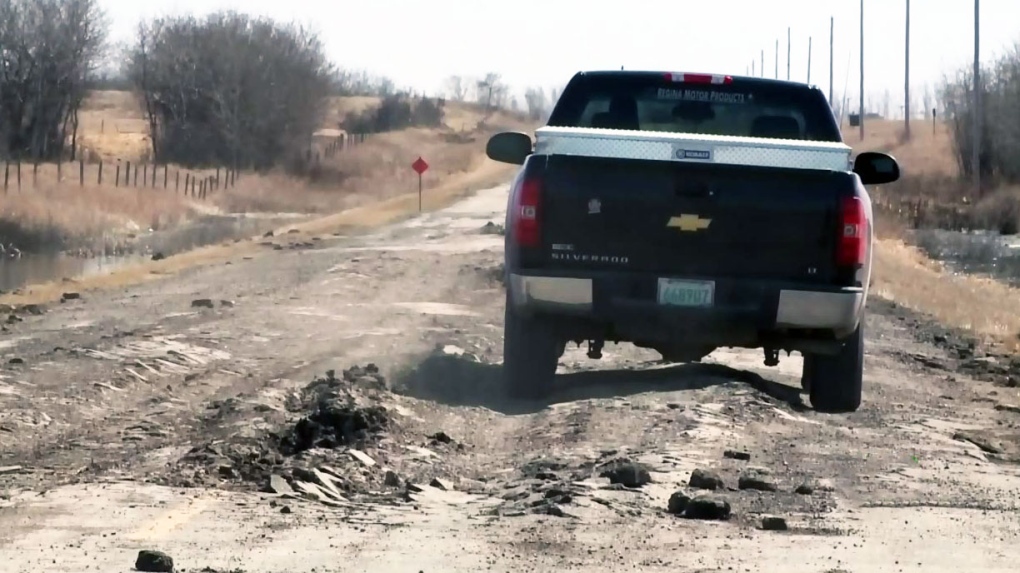 For the second year in a row, Saskatchewan Highway 354 near the village of Dilke has won the title of the worst road in the province.

CAA Saskatchewan, which was behind the worst roads campaign, says it may be no surprise that Highway 354 took the top spot.

The Ministry of Highways website says reduced speed is required on the road because it is rough and has surface breaks.

Also on the list are Highway 51 near Kerrobert, Highway 322 at Silton and Highway 155 in La Loche -- all have appeared on the worst roads list in the past.

A road qualifies as a "worst" if it is in general disrepair with potholes, cracks or crumbling pavement, and has poor signage or congestion.

CAA Saskatchewan says nearly 4,300 votes were counted during this year's campaign which started April 8 and ended on Friday.

This year's top 10 worst roads are: