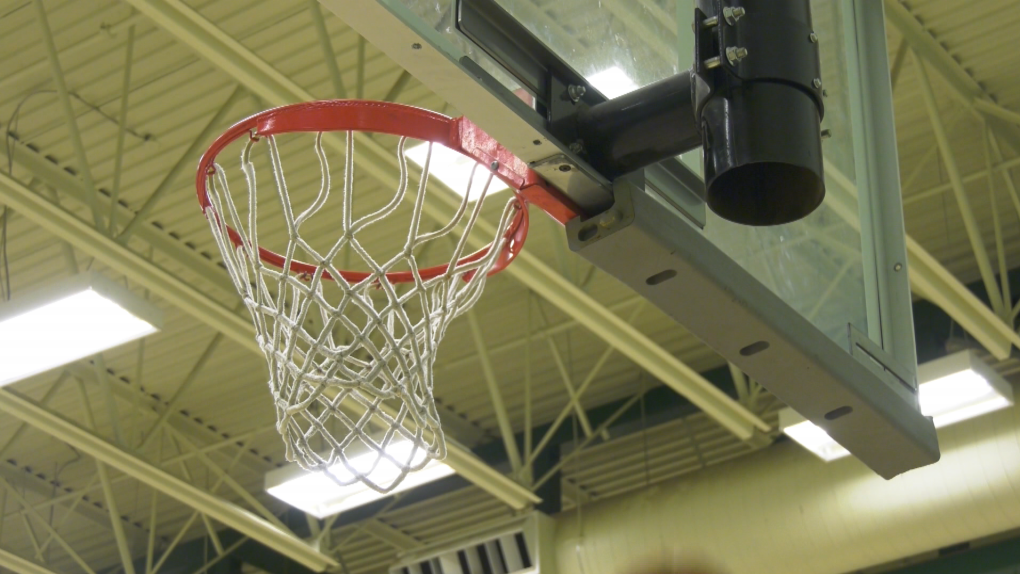 The school announced Wednesday that the Luther Invitational Tournament (LIT) has been cancelled for the second year in a row.

“We believe, because of the continuing COVID pandemic, and the Omicron variant, our employees, students and community are best served by cancelling LIT this year,” Mark Anderson, the head of school and principal at Luther College High School, said in a news release Wednesday.

Anderson said while the Saskatchewan Government is not prohibiting large-scale athletic events, Dr. Shahab, the province’s chief medical health officer, “strongly advises” against holding them in the next two months.

“We considered several alternative plans and all the implications and logistics before coming to this decision,” Anderson said. “There is a very remote chance we may be able to postpone the tournament to late March or early April, which would involve applying to the SHSAA for an exemption.”

The tournament was scheduled for Feb. 3-5.