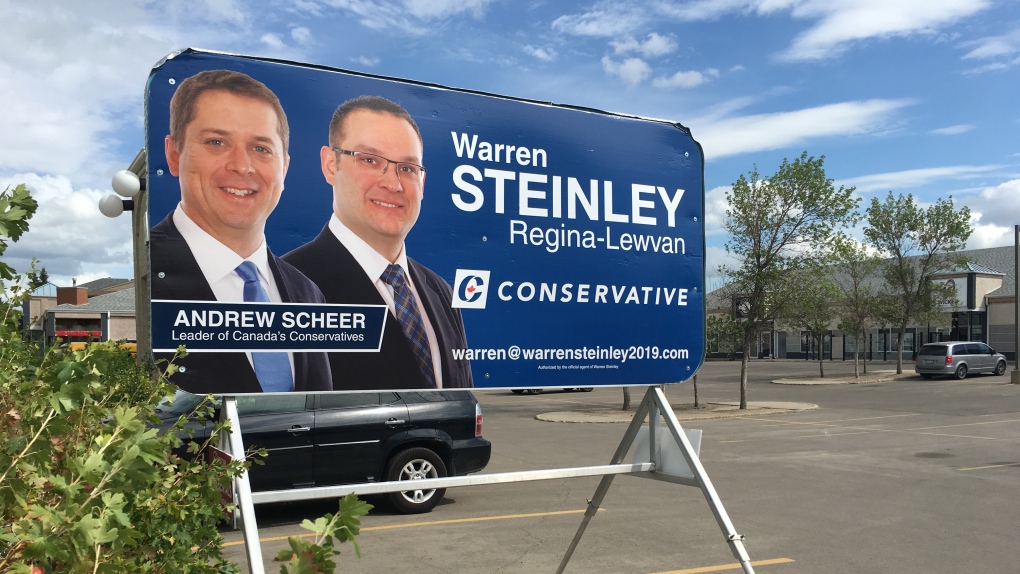 As Saskatchewan Party MLAs Corey Tochor and Warren Steinley prepare to run for federal office the provincial opposition is calling for changes to a part of the Legislative Assembly Act that allows MLAs to leave in a certain timeframe and avoid a by-election.

“We could see voters, citizens of those two constituencies without representation for over 14 months and we just don’t think that that’s fair,” said NDP MLA Carla Beck.

Tuesday marked the final day the MLAs could step down and still ensure a by-election took place in the Regina Walsh Acres and Saskatoon Eastview constituencies before the 2020 provincial election.

“While it’s not technically forbidden, that doesn’t mean that it’s right,” Beck said. “We want to see this corrected.”

The Sask. Party Caucus says both Tochor and Steinley, who are running for the federal Conservative Party this fall, intend to resign as soon as the prime minister calls the federal election, but since that hasn’t happened yet, the pair will continue holding their provincial seats.

The caucus adds past Saskatchewan MLAs, including those with the NDP, have done the same thing.

University of Regina associate professor Jim Farney says having two vacant seats for over a year won’t have much effect in the legislature, but could have an impact in the province’s presence at community events.

“If you look at how MLAs use most of their time and if you talk to them and you say ‘what do you find really rewarding’ it’s that one-on-one constituency helping thing,” Farney told CTV News. “People will notice a gap there.”

With the affected constituencies located in Regina and Saskatoon, Farney adds it makes political sense for the opposition to call this into question.

“It’s also fair for the NDP to be saying ‘hey listen, 14 months is a long time, why don’t you call a by-election, or call two by-elections, asterisk we’ve been kind of successful in them lately’ and see what happens.”

With a few months to go before Canadians head to the polls, the province says the premier will follow all relevant legislation regarding by-elections, but no decision has been made on calling them yet.