Nearly $2B settlement reached in hazardous waste lawsuit against Mosaic 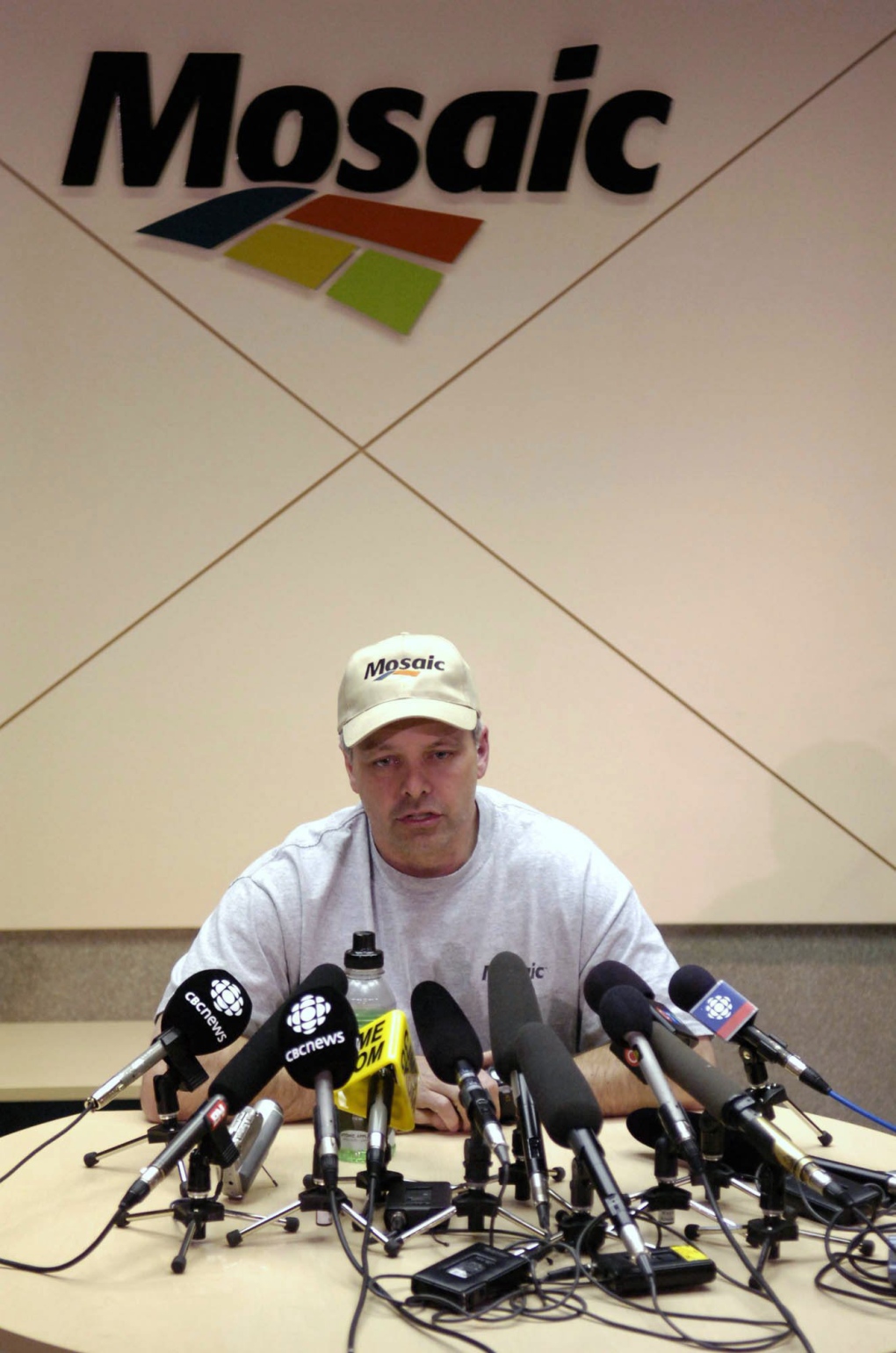 One of the world's largest fertilizer makers is settling a massive hazardous waste lawsuit for nearly $2 billion to help clean up pollution and upgrade leaky facilities in Florida and Louisiana, according to the U.S. Department of Justice.

The department and the U.S. Environmental Protection Agency were set to announce the agreement with Minnesota-based The Mosaic Co. on Thursday. The deal still needs to be finalized by the court.

The legal agreement concerns the proper storage and disposal of more than 60 billion pounds of hazardous waste.

Mosaic makes a commonly used phosphorus-based fertilizer, the production of which creates tons of solid waste and polluted water.

Mosaic stores the waste in 500-foot-high piles that span more than 600 acres at eight facilities in Florida and Louisiana. The company's improper handling of its waste poses a threat to the environment and human health, the government said.

Mosaic mines phosphate rock from pits in central Florida, which it turns into fertilizer and ships all over the world. EPA inspectors discovered that the company was mixing highly-corrosive substances from its fertilizer operations with the solid waste and wastewater from mineral processing -- a violation of federal and state hazardous waste laws.

The company is to pay for the future closure of four of its facilities using a $630 million trust fund it is creating under the settlement. That money will be invested until it reaches $1.8 billion, which will pay for the closures.

It's also agreeing to pay $170 million on environmental cleanup and other projects, and $3 million total to Louisiana and Florida.

In Florida, the facilities covered in the agreement were located in Bartow, Lithia, Mulberry and Riverview. The Louisiana facilities are in St. James and Uncle Sam.

The Justice Department says the lawsuit has spurred Mosaic to change the way it does business, and reduce the waste created by its fertilizer production.

"This settlement represents our most significant enforcement action in the mining and mineral processing arena, and will have a significant impact on bringing all mosaic facilities into compliance with the law," John C. Cruden, assistant attorney general for the Justice Department's Environment and Natural Resources Division, said.

"This sets the standard for our continuing enforcement ... in the entire phosphoric acid industry. And, it reflects our emphasis on working jointly with impacted states."