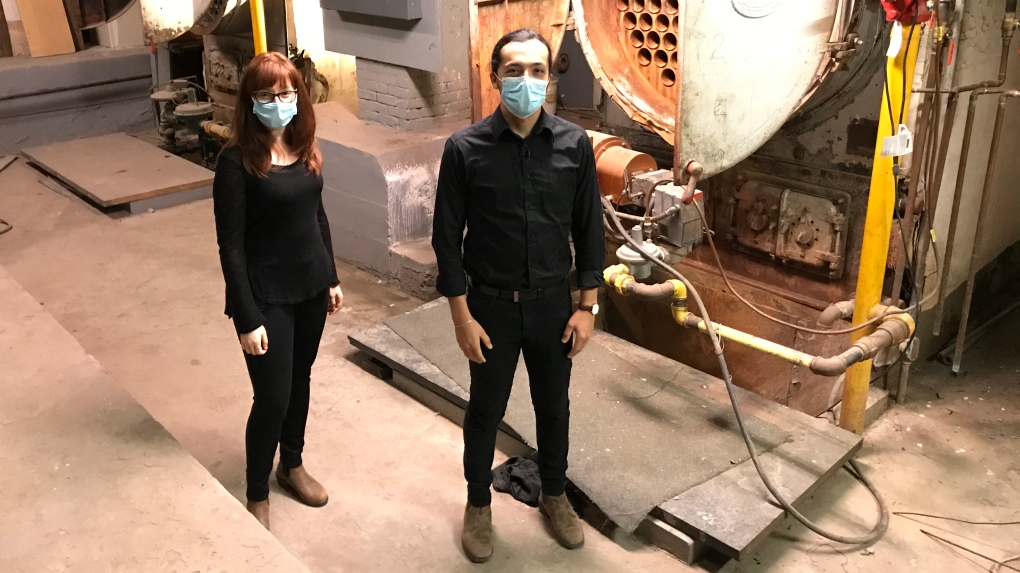 Actor Aren Okemaysim (right), along with actress Robyn Sanderson, were showing the Globe Theatre building on Tuesday, discussing its past and sharing paranormal experiences. (CTV Regina)

REGINA -- The Globe Theatre is giving people a chance to look inside the century-old building, learning about its storied and spooky history.

It’s also an opportunity for people to learn about all the action behind the scenes, said Jamie Boldt, the executive director of the theatre.

“I think it's fun for people to get to see and go, ‘Wow, that is really cool they were able to do that,’ you know, to make that magic happen,” Boldt said.

Boldt, along with actress Robyn Sanderson, were showing the building on Tuesday, discussing its past and sharing paranormal experiences. 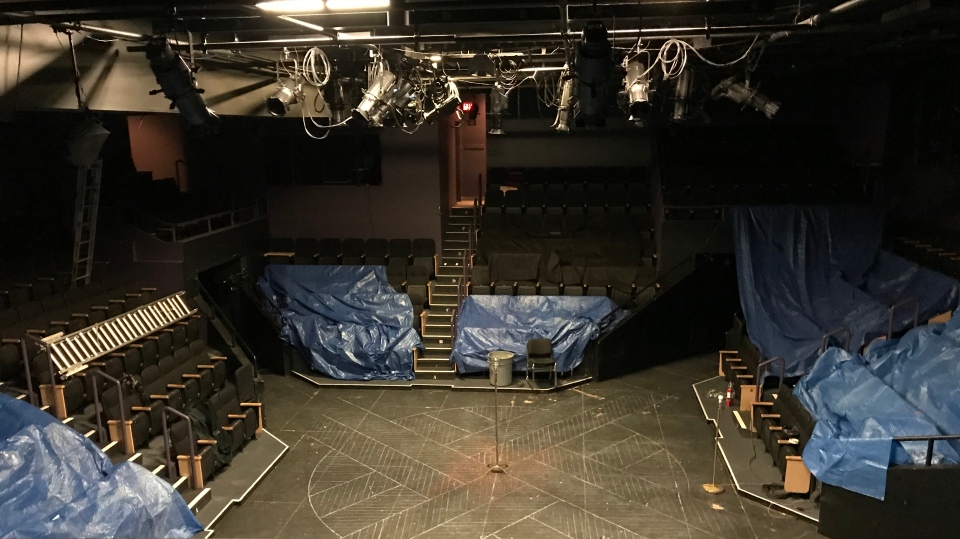 The theatre keeps a ghost light on a night.

“Some people say it's to fend the spirits off because maybe some spirits have a negative energy about them," said actor Aren Okemaysim. "Ours are pretty friendly."

The building is beginning to show its age.

It will undergo a $30 million renovation starting in November.

The building was first home to the Regina Post Office and the RCMP. It later became City Hall. The Globe Theatre moved into the building in 1981.

Boldt said the high demand for tickets speaks to the desire for live theatre in the community.

"What that told us was that people want and they're ready to do something in a safe way," Boldt said.

"We certainly know that big productions are not where it's at right now and not something that we can do. But we thoughtfully and carefully planned something that people could come and enjoy and be a part of." 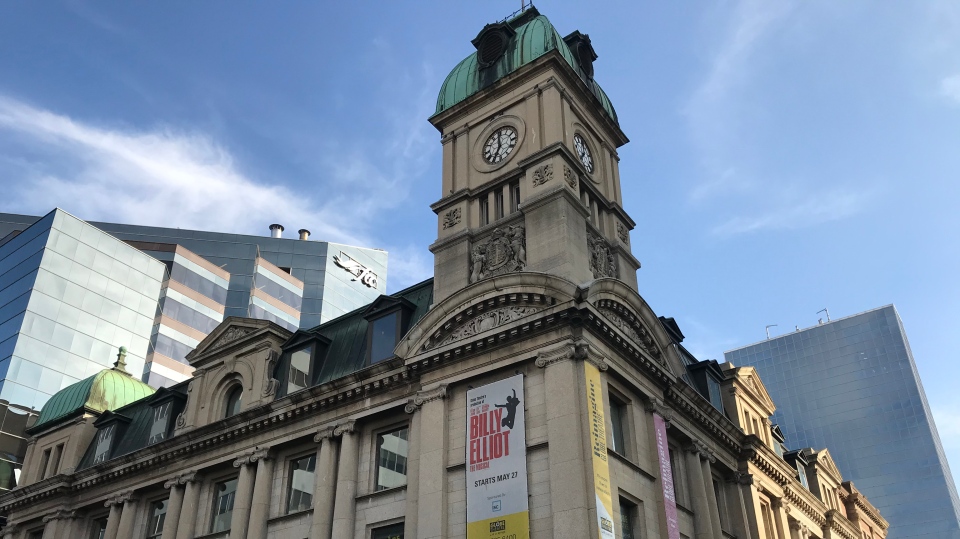 Boldt said the tours were also about giving actors and the production crew a chance to put a production together again.

The Globe is also selling costumes and items from major productions. Reach out the theatre for details.