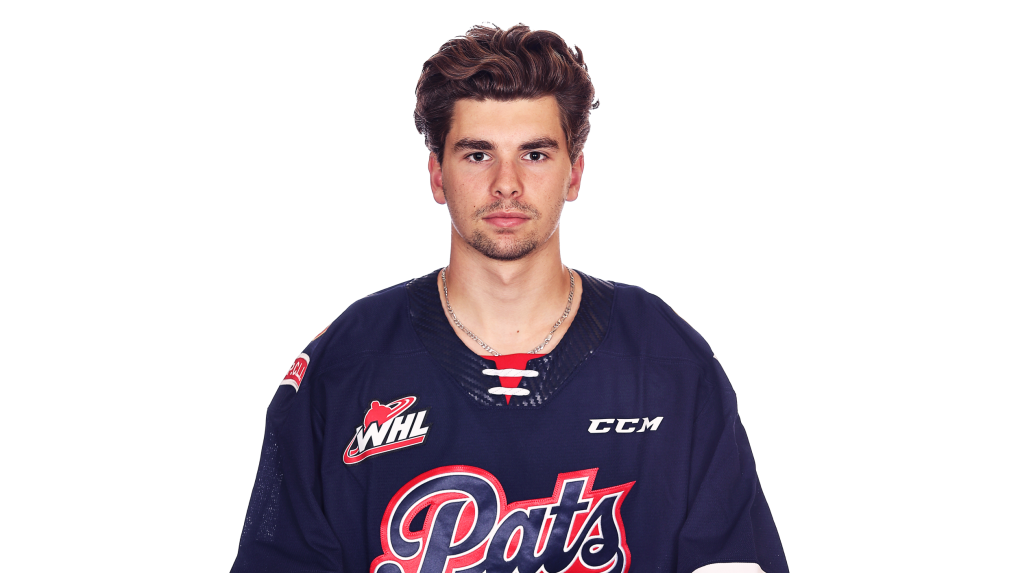 The Regina Pats have traded goaltender Keegan Maddocks to the Kamloops Blazers in exchange for an eighth-round pick in the 2021 WHL Bantam Draft.

The 18 year-old played in just two games with the Victoria Royals last season. His goals against average was 3.31 and he had a .900 save percentage in those appearances.

The Langley, B.C. product came to the Pats via trade with the Royals that saw the Pats send 20 year-old forward Carter Massier to the Island.

“We had an opportunity to move Keegan to a team that needed some depth, so we thought it was best for him,” General Manager of the Regina Pats, John Paddock said. “We feel we have enough goaltending in our organization to allow that.”

The move leaves the Regina Pats with three goaltenders on their roster in Spencer Welke, Matthew Kieper and the newly acquired Drew Sim.

The Pats return to the ice on Friday night when they host the Winnipeg Ice.