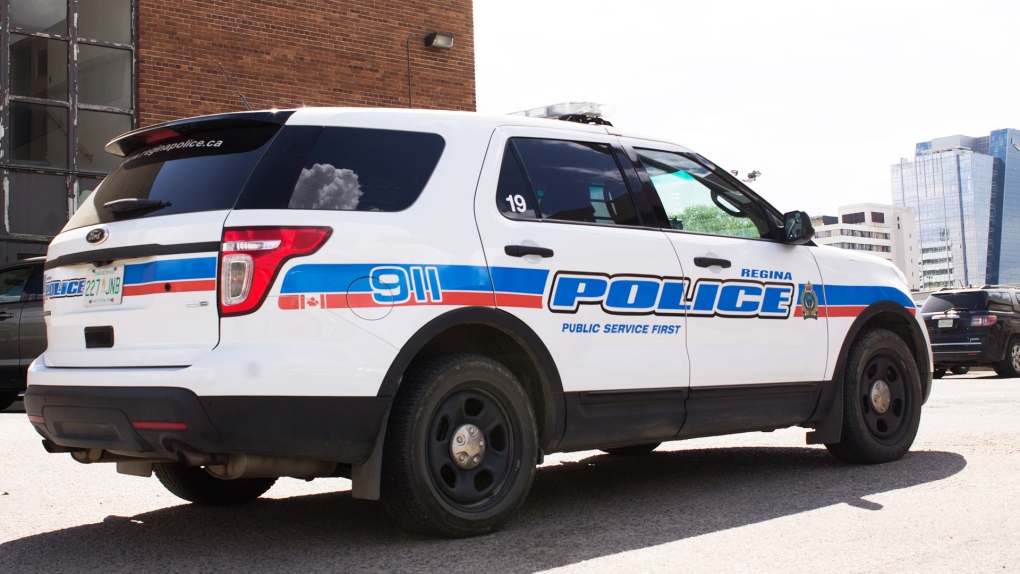 REGINA -- Regina police have launched an investigation after a person was found dead in a home on Thursday afternoon.

Officers were called to the 1000 block of Princess Street around 12:40 p.m. The person was confirmed dead at the home, police said in a news release.

Police say investigators are working to identify the person and notify their next of kin. The major crimes and forensic identification units are investigating the death with the coroner.

There are no other details available at this time.