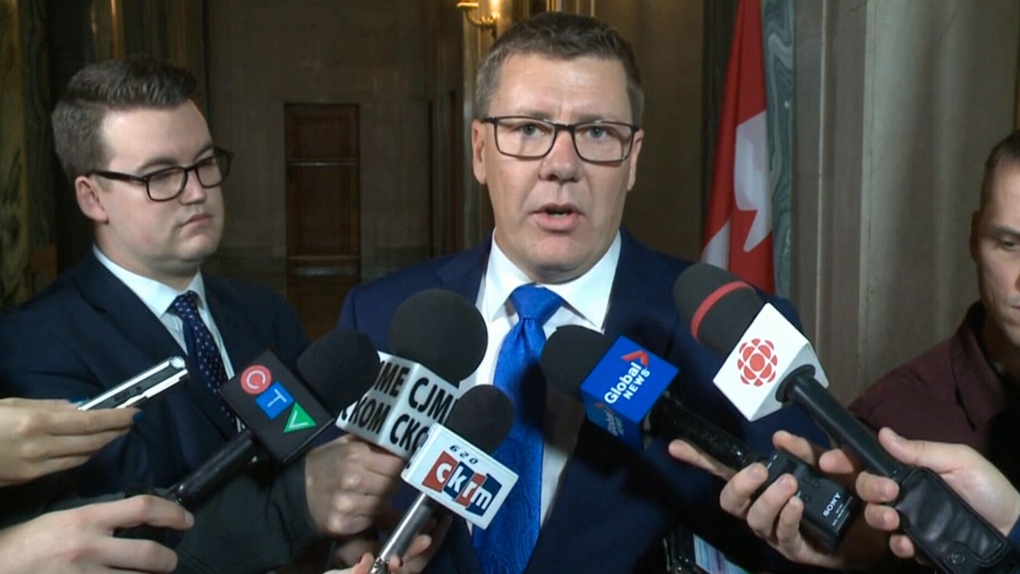 REGINA -- Following the letter he sent to the Prime Minister after his re-election, Premier Scott Moe has sent the PM another note reiterating the points he says would help mend Trudeau’s relationship with Saskatchewan.

In the second letter, dated Oct. 30, 2019, Moe expands on his previous points that focus on a new equalization formula, dialing back the carbon tax and moving ahead with new pipelines.

Moe proposes that the federal government commit to amending the formula in 2020 and provide a one-time, per capita payment to the three provinces in question under the federal Fiscal Stabilization Program.

Moe said that Saskatchewan has an “aggressive plan in place” to reduce its carbon emissions. He asks that the PM place a “one-year pause on the federal backstop in Saskatchewan by removing the federal carbon tax in 2020” while the province works to re-evaluate its emissions plan.

The Premier said he looks forward to speaking with the PM about moving forward with the Trans-Mountain Expansion project soon, and expanding existing projects as to take the pressure off on rail lines.